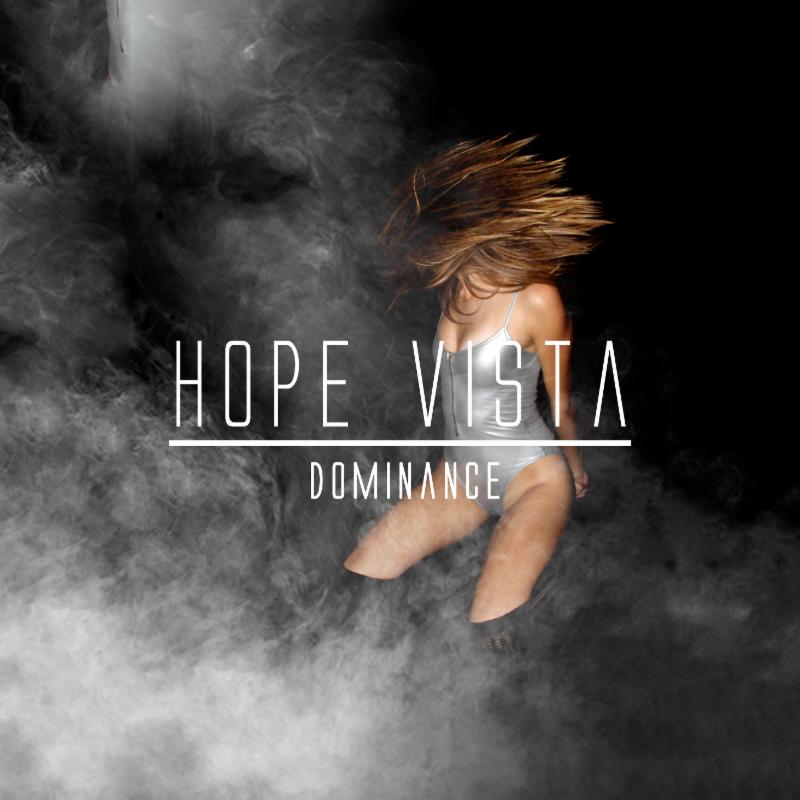 Creating a blend between 90’s pop classics, hard rock, and today’s pop-punk, Hope Vista brings an Alt Rock flare, with (in her own words) a splash of popgrungehurricane to her music. The musician began singing at a very young age and thanks her dad for giving her the tools to build a career in music. When her father passed away in January of this year, Hope felt a need to carry on with her music in his memory. Over the summer she entered the studio with Zack Odom and Kenneth Mount to record, PREVAIL, a brand new EP that is due out next week, November 13th.

Hope is thrilled to partner with AXS to debut her first ever music video and be prepared for some mega sass in “Dominance,” which can be viewed here.

“I wrote ‘Dominance’ about the intensity of being physically attracted to someone, and how sometimes that can be both overwhelming and empowering. You can feel your heart racing, your body sometimes shake and your stomach does flips. But at the same time that makes you feel confident, strong, and ready to move forward with those feelings. ‘Dominance’ highlights both sides of attraction.”

The East Coast’s resident wild girl Hope Vista knows exactly how to spark a flame in listeners around the world. Bringing forth a splash of a sass and playing a Fender Strat, Vista (also known as HV) is steadily taking the music industry by storm on an uphill trajectory. As a vocalist, rhythm guitarist, songwriter, philanthropist, aspiring style icon, entertainment blogger, and the original face for the non-profit organization SUPERBANDS, Vista continues to expand and solidify her resume daily. In the realm of a bubblegum pop world, Vista continuously proves that tenacity is the key to becoming a game-changing force to be reckoned with. She is a Dr. Pepper loving, Backstreet Boys fangirl-ing, all black-wearing American paradigm; and one of the last rock-oriented females standing. At the tender age of 21, this story is just beginning. Her most recent track, the self-penned unplugged charity single “To: Daddy,” showcases both the honesty and vulnerability beneath a rather tough, yet stylish, exterior. As she prepares to release two new hard-hitting singles, completed at ZK Productions (All Time Low, Cartel, Set It Off, Against The Current, We Are The In Crowd), to finish off the summer, she maintains a strong presence in both social media and the press. Simply put, Hope Vista is nowhere near being finished; nobody can tell her story better than her. You’re in for a wild ride. 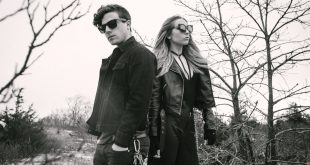 Interview: VISTA – “Tour is a weird process. You drive a lot to hop on stage for 30-40 minutes every night, but I can’t see myself doing anything else.” 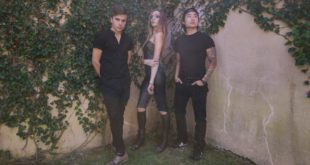