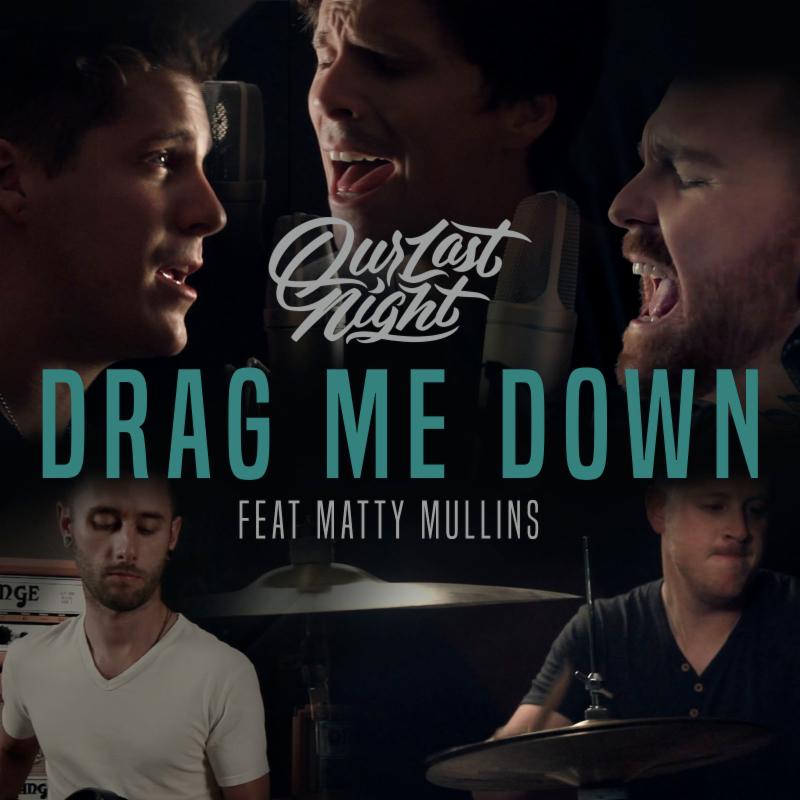 2015 has been a monumental year for the Post-Hardcore group, Our Last Night. From their first fully independent studio LP (previous releases out on Epitaph Records), to playing main stage at this summer’s Vans Warped Tour, there is no slowing down for this hard working clan. The band’s album, Younger Dreams, debuted #1 on the Heatseekers new artist chart and #17 on the Rock chart. Off the album the band unveiled three music videos, including “Home” and “A World Divided” a song for those that fight everyday to showcase their own skin, those that are not afraid to step out of bounds, and a declaration that Our Last Night are ready to build a movement of acceptance. And finally a more comical video, Our Last Night, released “Rode To The Throne”.

Just last month, the band revealed their ‘Younger Dreams’ European and US tour featuring special guests Palisade. Tickets for both tours are available now and can be purchased at OurLastNight.com.