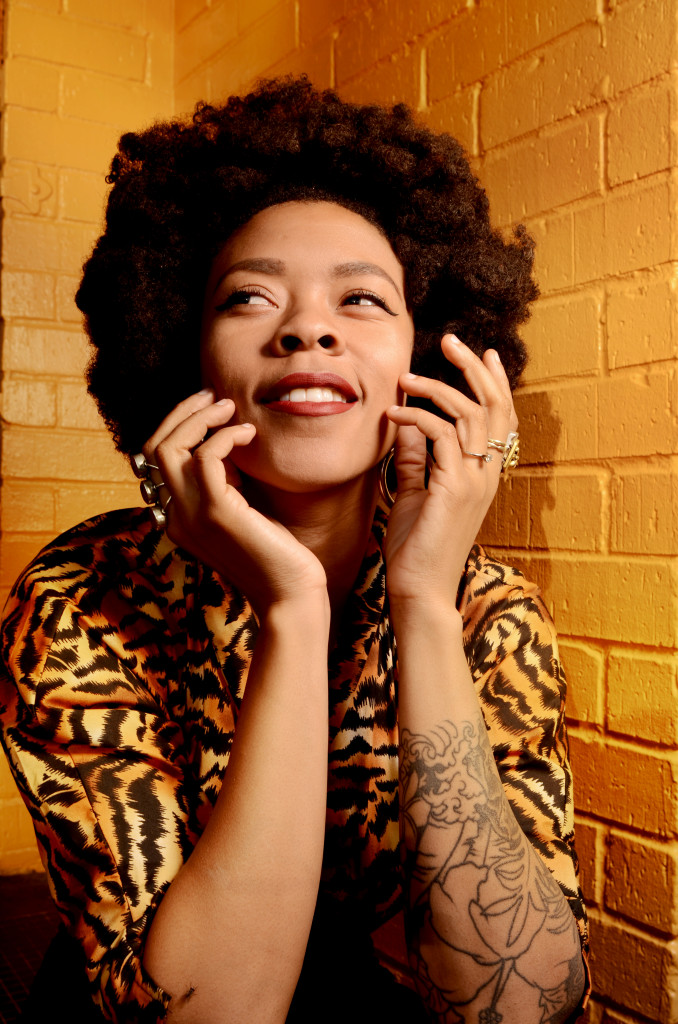 Nikki Hill, the punk-turned-soul-singing fireball whose voice is a raw amalgamation of Tina Turner’s luscious wail and Bon Scott’s larynx-shredding roar, will set NYC aflame with a pair of shows in mid-October. She’ll be playing Carroll Place on Wednesday, October 14th as part of CMJ and Rockwood Music Hall on Monday, October 19th. Details below.

She’s backed by the volcanic rockabilly riffs of husband/guitarist Matt Hill, and the band will be playing selections from their forthcoming new album ‘Heavy Hearts, Hard Fists.’

Listen to a sampler of the smoking new tracks:

A former bartender, Nikki never deigned herself a singer until her husband Matt Hill (now her guitarist) discovered that raw, passionate rasp singing along as he practiced. She tours hard, over 200 dates a year, and in 2015 alone has played everywhere from Lincoln Center to India and Morocco, preaching the rock & roll gospel: late nights, hot licks, and intoxicating love.