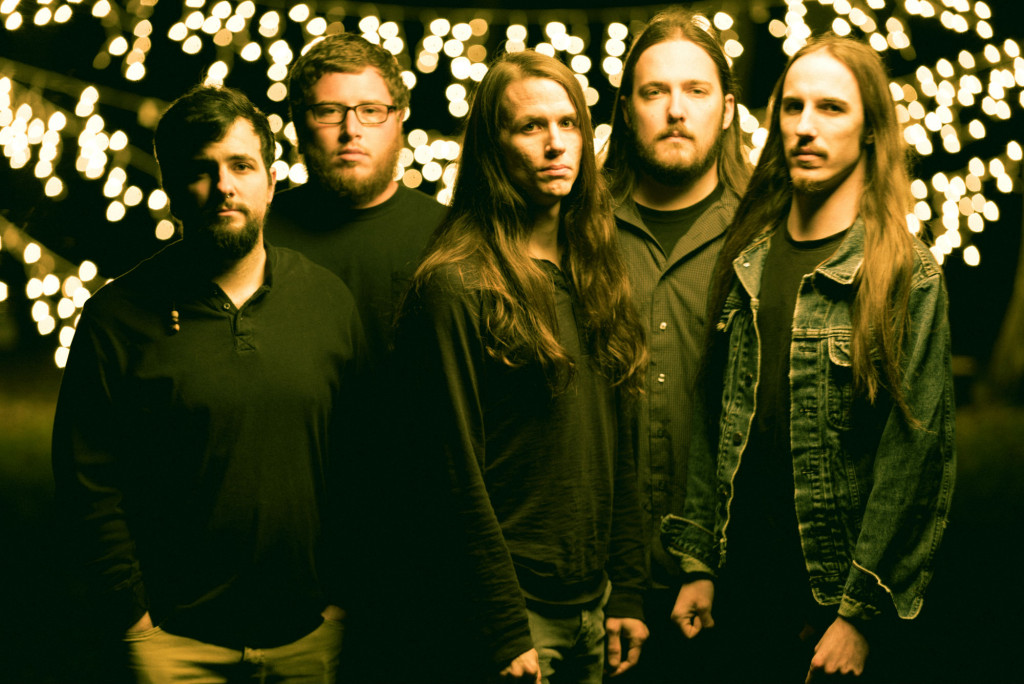 From Another Planet Release New Music Video for “Remission”

In addition to the recent tour announcement, FROM ANOTHER PLANET has also unleashed a brand new music video for the single “Remission” off their newly released debut album An Ever-Changing Perspective.

Described as “power-packed” and “a great sign of what’s to come” by the LP Collective, and hailed as a debut that “never stops impressing thanks to tech-savvy passages and heavy slamming riffs that rattle your rib cages! ” by Metal Mark’s Heavy Metal Time Machine, An Ever-Changing Perspective is available now at https://fromanotherplanet.bandcamp.com/ and coming to you live on the “Summer Of Shred”  tour featuring co-headlined by the progressive metal outfit FROM ANOTHER PLANET and all bass creators of “clank,” EXTINCTION LEVEL EVENT. All dates below and dont forget to cast your vote for FROM ANOTHER PLANET on HEAVY BLOG IS HEAVY. They’ve been named among finalists for the Brian Shields Memorial Fund. Fans can give them a listen, a like, and a VOTE directly on popular blogsite at: http://www.heavyblogisheavy.com/2015/08/01/brian-shields-tour-fund-update-8115-voting-on-bands-merch-more/.

For more on FROM ANOTHER PLANET visit https://fromanotherplanet.bandcamp.com.

Tags An Ever-Changing Perspective From Another Planet Music Video Remission