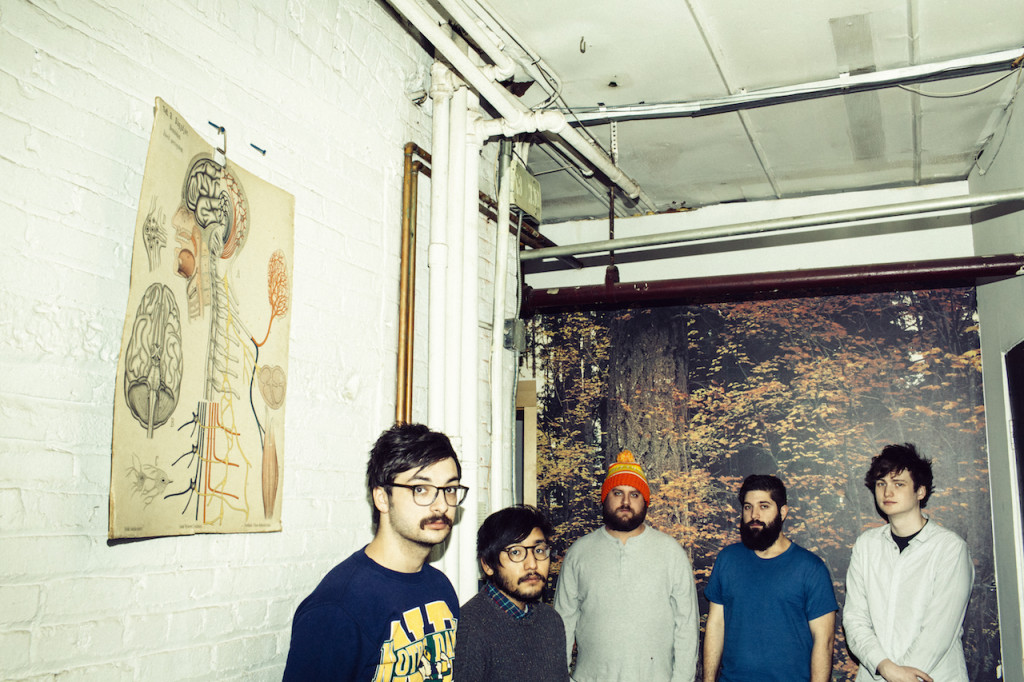 Dealer is available for pre-order beginning today from Triple Crown Records.  Foxing also announced an autumn US co-headlining tour earlier this week with The World Is a Beautiful Place and I am No Longer Afraid to Die with support from TTNG and Brightside (all tour dates below).

Honest, lush, and fragile, Dealer sees Foxing pushing both their songwriting and their musical boundaries, risks that pay off in spades across the album’s 11 tracks.

The band has spent much of the past year taking their captivating live performance on the road, supporting everyone from Brand New to mewithoutYou to Modern Baseball to their recent debut European tour with Tigers Jaw.  Undoubtedly this fall holds many more exciting new adventures for Foxing.

The first track to be released from the album, is ‘The Magdalene‘, which when speaking to NPR, frontman Conor Murphy explains;

“I was raised in Catholic school [which] imposed a very difficult stance on the freedom of sexuality,” frontman Conor Murphy tells NPR. “When I lost my virginity, I felt like it was less about love and more about sin. I have really never let go of or dealt with that guilt, which made it dark to write about. I think of ‘The Magdalene’ as a retrospective diary entry after losing my virginity.”

Foxing‘s bassist and backing vocalist Josh Coll continues “For my contribution to ‘The Magdalene,’ I wanted to touch upon something I felt was fairly universal for people who were raised in the church — the idea that physical intimacy can so easily be clouded or obscured by this internal fear that spirits are in the room witnessing ‘sin’ in action. It’s strange to have the weight of guilt press itself down on your soul while in the midst of something so beautiful as two people sharing themselves with each other. I think it can be hard to give yourself fully to someone in that capacity when you fear divine judgement.”