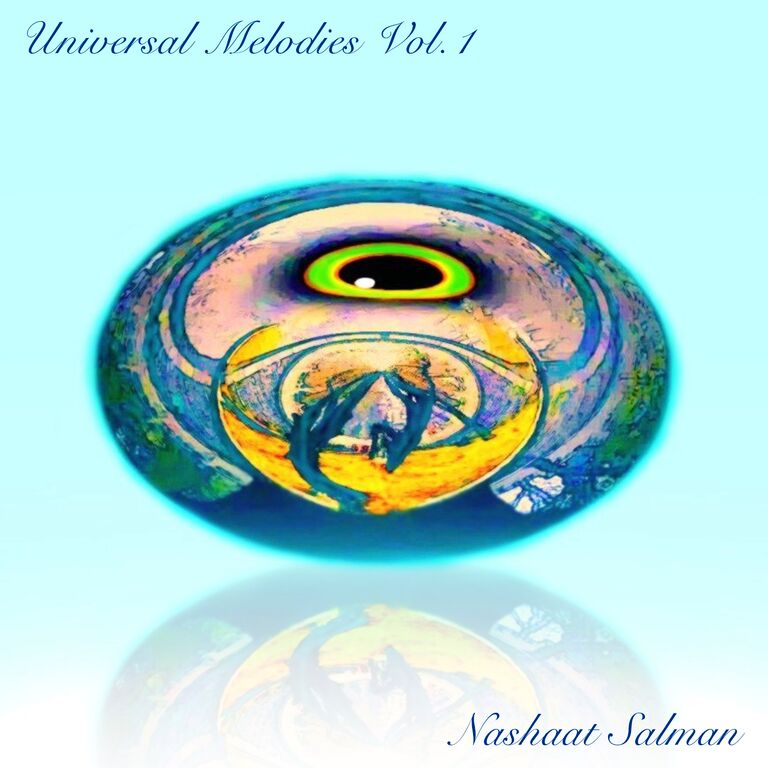 Sometimes it is best to say nothing at all. Artists and musicians can get lost in trying to say the right thing or attempt to make a statement that isn’t quite on point—while the essence of what they’ve created suffers. Some lyrics seem forceful on relaying a certain message, when in reality the music could speak for itself. That’s what makes Universal Melodies by Switzerland’s Nashaat Salman so enjoyable.

The music is all listeners hear without the clutter of insufficient speech. The lead single “Summer Night Joy” is an absolutely beautiful melody that has an addictive rhythm and an eclectic set of instrumentation. Salman’s new age sound is refreshing and hip while sounding completely free of any sort of commercial undertones. The music is pure and although the album only clocks in with four tracks—it never has a dull moment throughout.

Lyrics help listeners identify with the artist but on this album, lyrics would only take away from its core. Salman speaks with his musicianship as opposed to his voice. His background in musical composition shines on Universal Melodies. While he considers music to be something he does on the side, he should recognize that his skills could warrant this hobby to be a full-time gig.

Previous From Another Planet Release New Music Video for “Remission”
Next A Star in the Making – An Interview with December Rose: “You know when you find that ‘soul mate’ and you say that this is my better half? Music was that to me.” 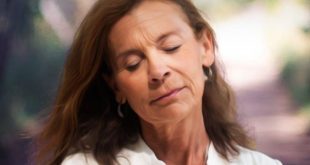 Album Review: Catherine Corona – The Voice of the Stillness 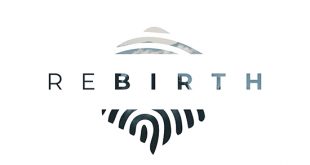 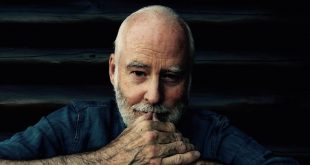 Hollis Jordan teams up with Zaire Danae on this dreamy, party-ready dance track. From the …