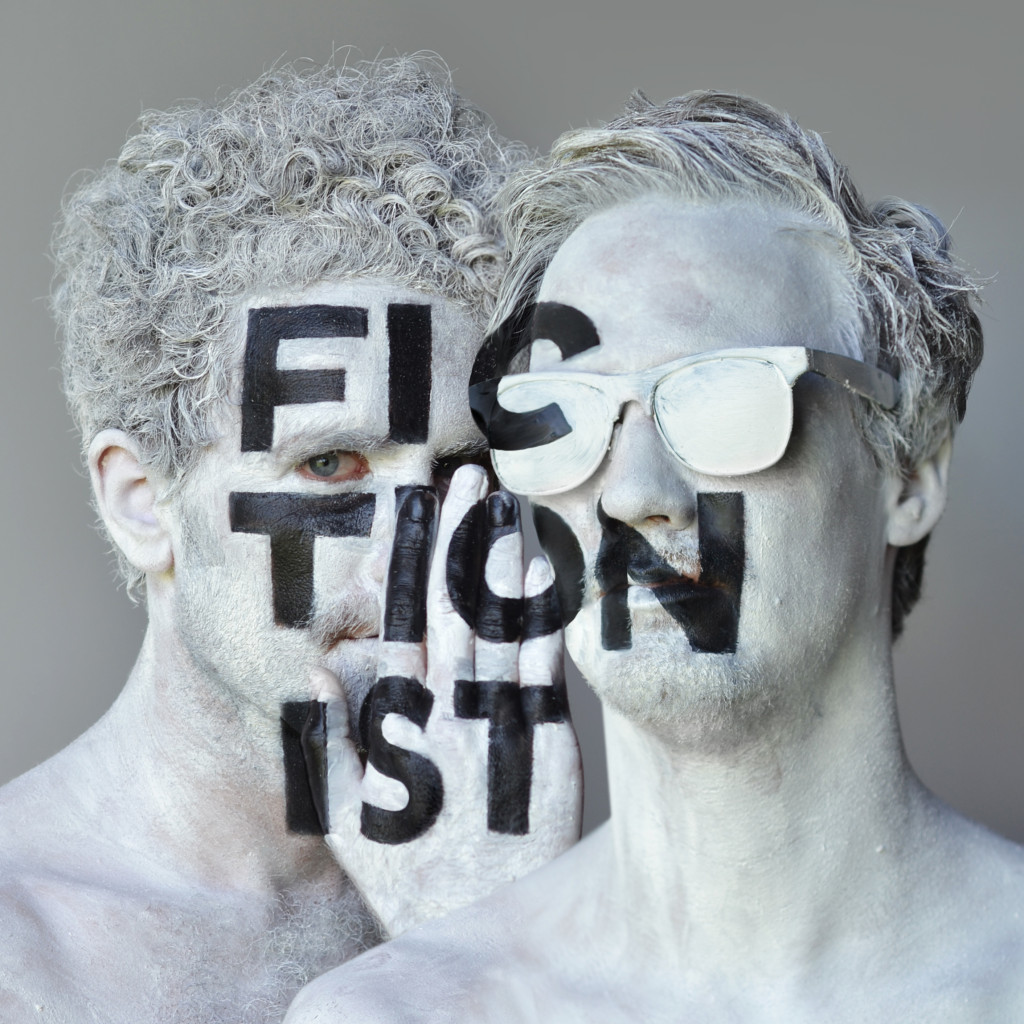 Fictionist recently released their third full-length LP, Fictionist, and are gearing up for a tour with Mates of State at the beginning of 2015. The band has a very original and diverse sound. After their run with Atlantic Records, the band went into indie mode for their self-titled album.  Under the guidance of producer Nate Pyfer, the Utah quintet produced their strongest effort yet with the hit songs “Free Spirit” and “Not Over You” finding their way onto many Spotify playlists. The do-it-yourself approach has the band feeling confident and ready to take their new songs on the road. The band was gracious enough to take a break to speak with me during a recent band rehearsal.

Me: You guys will be heading out on tour at the beginning of the New Year with Mates of State. How excited are you to get out on the road and play some of the new songs live?

Brandon Kitterman: That’s what we wanna do!

Me: How did you guys get hooked up with Mates of State? Have you toured with them before?

Maxfield: Our keyboard player Jacob Jones has a loose connection with them. We’ve been fans of their band for a long time. Things kind of aligned and now we get to tour with them.

Kitterman: We actually played a one off show with them once in Utah.

Me: You guys have played with a lot of successful bands like Young the Giant, Vampire Weekend and Imagine Dragons. Did being out on the road with those bands teach you anything that you might not have known about the road?

Kitterman: As a young band we kind of think we are afraid of talking to the guys that are the big dogs and then you find out that they are just normal people and super nice. You can make a connection with them that hopefully helps both of you. They get to mentor and we get to have them help us.

Me: The new self-titled album sounds great and really well polished. Can you go through the recording process of the album?

Maxfield: We took a different turn and decided to record this one at our houses. Our producer Nate Pyfer did a great job and brought over an analog board and we just kind of put all of the instruments we had in a room and had no limits. Anyone could grab an instrument and add a part and whatever felt the coolest ended up on there.

Me: The comfort level must also be much higher. Being able to just pick up and play instead of worrying about wasting precious time in a studio.

Maxfield: Yeah! Comfort level and also whenever you’re in a studio there’s the clock. Whether it’s financial or people’s schedules. It’s hard to get everyone in the room together to do stuff. If you have the stuff at your place you can go down there and stay until three in the morning and record weird guitar solo’s.

Kitterman: This was the largest scale we had done at home. We had done it for demos and small recordings but for a whole album this is the first time we did it.

Me: You guys have a very eclectic sound. It’s kind of hard to pick just one genre that you might fit into. How would you guys describe your sound?

Maxfield: It’s always hard to say yourself. Since we’re the ones making the music we’re too close to it. But we’ve been compared to some of Peter Gabriel’s stuff, which is incredibly flattering. People have talked about MGMT and I like their approach to. They are very explorative in their music, so that’s really cool. We love messing around with weird gear and exploring the musical side of things.

Me: What is the biggest difference between this album and your first album Invisible Hand?

Maxfield: The biggest different between Invisible Hand and this one is that on the newest one we felt like we had complete freedom to just do whatever we wanted to do on it. With Invisible Hand, we weren’t as free in our approach and we practiced the songs to death before we went into the studio and we kind of just recorded live. We had all the parts nailed down already. With this one, we did a lot of multi-tracking and exploring different sounds. We didn’t do that with Invisible Hand or any of our previous records.

Kitterman: A lot of it in the past came down to money. With Invisible Hand we didn’t have much money. We set up a studio in a bicycle warehouse and recorded every track live because we had to be done with it in two weeks. Lasting Echo we did it in three weeks. But this record we finally had enough gear and could have fun with it and be rule free. We were just craving a really loose and creative experience.

Me: Are you guys always in writing mode or do you have to schedule some time to get a room and say “ok, let’s write some songs?” What’s the writing process for the band?

Maxfield: I can only speak for myself but I try to stay in writing mode pretty consistently. There’s definitely an ebb and flow with it because of life. Sometimes things get really busy or difficult when you’re touring.  In our band we have a lot of individual song writers and then people kind of bring songs to the band and then we dot each other’s I’s and cross the T’s.

Me: How you did guys come together and become Fictionist?

Maxfield: Fate (laughs). We just love each other so much. 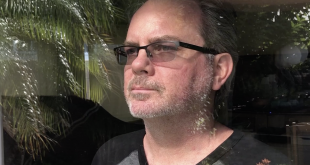 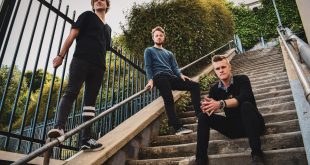