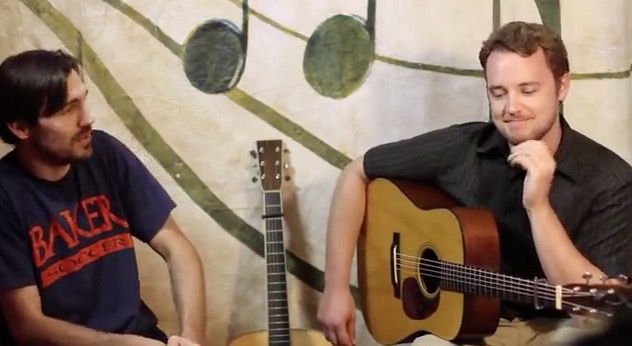 Bluegrass music is a genre with set ways of playing it. From the traditional instruments, to the boom – chuck rhythm to the focus of this article: the G run. This very important run is one that you must learn if you want to be a Bluegrass guitarist. It is as essential as the boom – chuck in creating the sound that Bluegrass is known for, and acts as a filler in moments when the guitarist has a chance to shine.

The G run is used to define the ending of a phrase, verse, chorus or is sued in any place where a little embellishment is needed. You will hear it over and over again when you listen to Bluegrass music and that is why you must learn it if you want to play this style of music. For a free bluegrass video lesson showing many great examples of the G Run, watch the video above or click here to watch it in YouTube.com.

The G run itself is built on the Pentatonic scale. The point of playing it is to indicate to the listener, and the rest of the band, that you have come to the end of a phrase, are approaching a turnaround or are at the end of a 4 bar line.

How to play the G run

That right there is what all this fuss is about. It is the absolute basis for your guitar playing in bluegrass and should be practiced until you can play it blindfolded while asleep.

The other most well known run in bluegrass: Shave and a Haircut

There isn’t a person alive who probably doesn’t know the sound of ‘Shave and a Haircut.’ This distinct musical call is played at the end of many Bluegrass songs as a way to let people know the song is over.

It is a relatively simple seven note run. The lyrics associated with ‘shave and a haircut’ are five notes, followed by the two note response ‘two bits.’ It is traditionally played on the two highest pitched strings of your guitar, the ‘e’ and ‘B’ but you can change this depending on the key you’re in.

Not only will you hear it in music as a sign that something is over, or that a transition is coming, but it is also used in The Beverly Hillbillies to signify a commercial break – a different kind of transition!

Stephen Vicino is the founder of MusicExistence.com. He created this site to give talented musicians a voice and a way to be discovered.
@@svicino
Previous Interview: Fictionist
Next Eofe Announce UK Tour with Glamour of The Kill 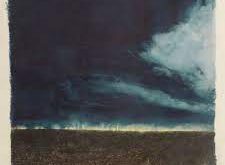 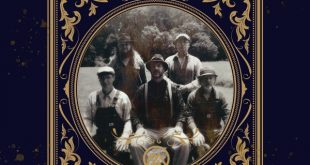