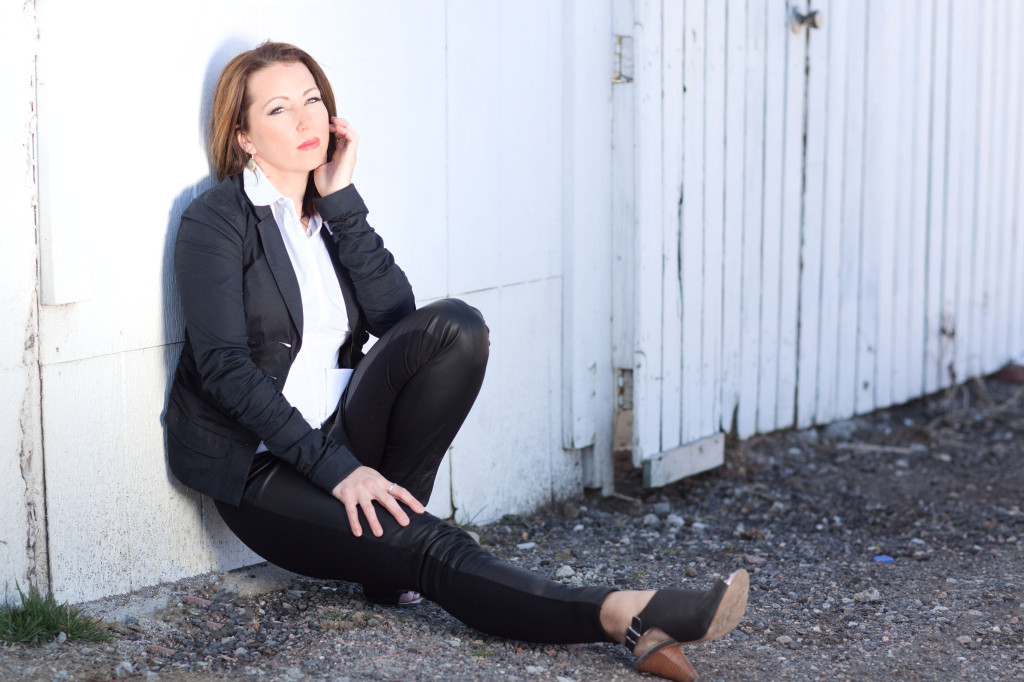 With the release of her forthcoming album, “Secret Music” slated to debut in January, singer-songwriter Amy Kress has released the first single, “Numb” from the highly anticipated project. A powerful modern piece produced by The Spot Studios (Denver, CO), “Numb” is an incredible showcase of Amy’s resounding vocals highlighted by the track’s contemporary pop and rock influence. The new single is now available on iTunes at: http://bit.ly/1vnhBSI

Stephen Vicino is the founder of MusicExistence.com. He created this site to give talented musicians a voice and a way to be discovered.
@@svicino
Previous Dopekiid “I Don’t Wanna Hear About It (Young Visionary Pt.IV)”
Next Gallery: Black Veil Brides live at Best Buy Theater, NYC 11.23.14 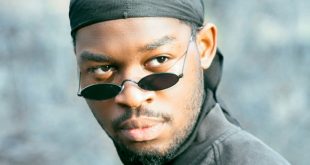