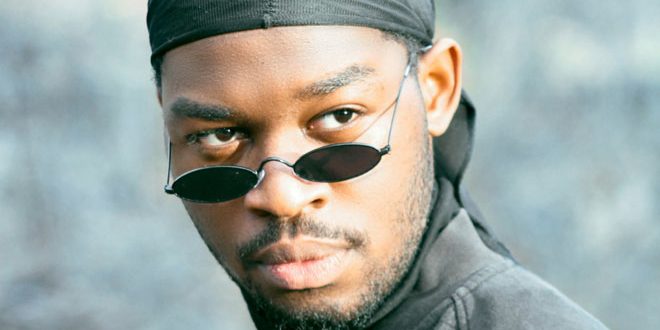 After starting this year off strong with the “Choice” single, R&B/soul artist Jason Biyo has followed up with a true successor in “Numb,” which will serve as the lead track off his similarly-named debut EP, N.U.M.B. The seven-track release is slated for June 5th. According to Biyo, his recent single centers around what becomes of someone once recognizing the commonly fickle nature that is revealed, whether outright or gradually, among fans supporting an artist.

The single’s instrumental foundation is its initial highlight feature, as it draws from smooth, slow, urban nuances reminiscent of the early 2000s. Its warm synth tones provide a decent pad for bolstering Biyo’s vocal tonality, both its primary stature during the verses, supplemental call-and-response harmonies, and the chorus. In general, the song’s presentation does a lot to complement the fittingly muted color palette, as well as the concept, of its cover art. The thematic standpoint is just as well implemented throughout, as its context can also be applied to friends and peers. I look forward to how this angle will be further implemented both sonically and lyrically once the EP drops.

I come from a family who is passionate about all things music. I learned to sing at an early age, and by 13, had my very own Fender Strat guitar. I tried my hardest at learning all that I could. Because I was born with cerebral palsy, I had to teach myself an adaptive playing style. I learned to write and record my own music, despite these difficulties. In college, I started making great use of my writing abilities by reviewing music, as well as copy editing. I guess it's best to stick with what you know, while welcoming a fair challenge at the same time.
Previous Single Review: The Dead Daisies “Unspoken”
Next SICK CENTURY Release Official Music Video for “Echos & Dust”