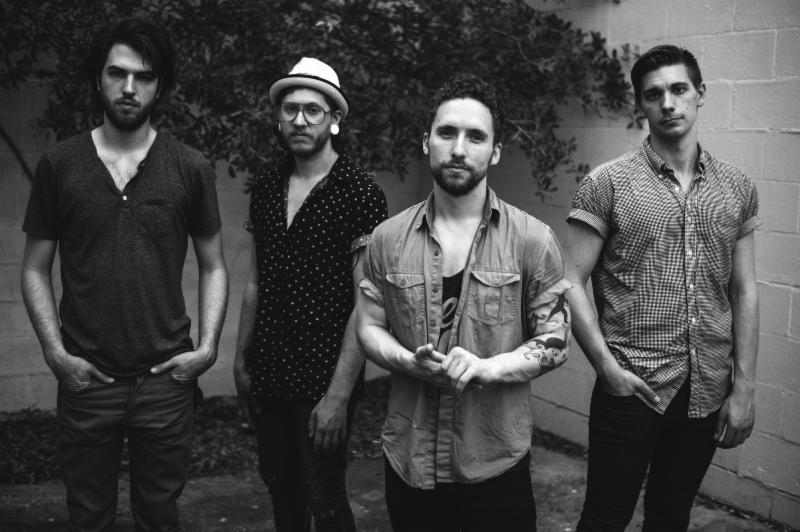 The Orphan, The Poet Premiere “Better Than This” Music Video

The midwest clan, The Orphan, The Poet have made their claim in the Punk/Alternative scene touring the country with the likes of Dance Gavin Dance and You, Me, and Everyone We Know and are ready to bridge their sound into the Indie/Alternative world. After their 2013 Winter release of Starlight, the band shifted gears and added a touch of experimental to their already full sound with producer Matt McClellan (The Overseer, My Epic). Reminiscent of The Receiving End of Sirens meets Circa Survive, The Orphan, The Poet are back with a brand new sound, brand new single, and a brand new music video.

“Better Than This” is about the moment you realize you are selling yourself short. Frontman David Eselgroth elaborated by saying it’s, “realizing you’ve let yourself become someone that you’re not isn’t really a positive topic, but I still see the song as a positive influence since it takes these moments of clarity to move forward.”

Tags Better Than This Music Video The Orphan The Poet

Stephen Vicino is the founder of MusicExistence.com. He created this site to give talented musicians a voice and a way to be discovered.
@@svicino
Previous Photos of Motörhead’s Motörboat • September 22-26, 2014
Next ‘THE LOUDEST BOAT IN THE WORLD’ CONQUERS THE HIGH SEAS WITH UNFORGETTABLE PERFORMANCES FROM MOTÖRHEAD, ANTHRAX, METAL ALLEGIANCE AND MANY MORE SEPTEMBER 22-26 ONBOARD CARNIVAL ECSTASY