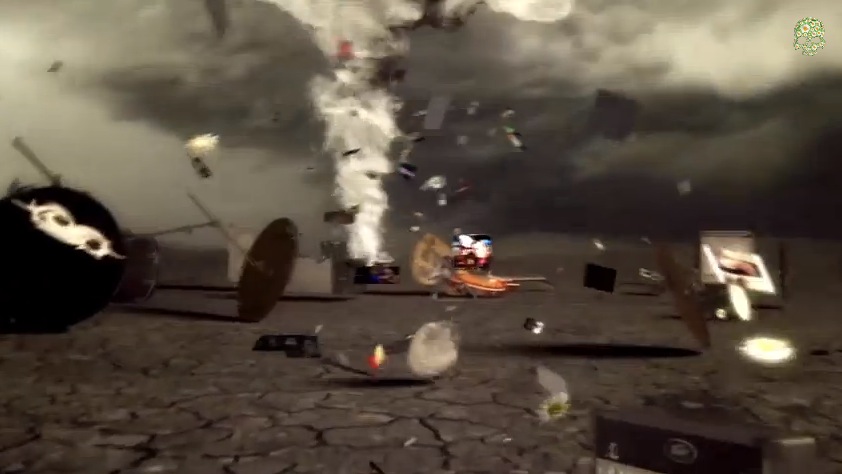 The Dead Daisies are a powerful musical collective with a rotating line-up that features some of the best rock musicians on the planet and a sound that’s influenced by late ‘70s and early ‘80s hard rock – big choruses, powerful melodies and strong hooks. Following the release of their critically acclaimed album in late 2013, The Dead Daisies release the Face I Love EP on September 8 through Spitfire Music/PIAS. In addition to the driving rock of title track the EP is backed with new songs “Angel In Your Eyes” and “Your Karma” that will leave you wanting to hear more. The EP ends with a cover version of the bands live favourite “Helter Skelter”.

The band has already released their very own “Face I Love” App on their Facebook page on the 23rd June. Created to represent the iconic daisy skull logo of the band and allow fans to be part of the EP cover art and music video, Facebook users are able to upload an image of the face they love to the App to create a photo-mosaic portrait of The Dead Daisies skull – and make it bloom!

The ‘Face I Love’ EP is now available for pre-order with the title track given away as an instant-grat track to those who pre-order the album. Enjoy an early taste of the track and the band performing live with the video of The Dead Daisies performing.

Late 2013 saw the band release their debut album in the UK. Critically acclaimed the album gave the band two singles that were a listed across rock radio (Planet Rock, Team Rock, Kerrang Radio) and received Radio 2 play. A new The Dead Daisies album will be released in early 2015.

Stephen Vicino is the founder of MusicExistence.com. He created this site to give talented musicians a voice and a way to be discovered.
@@svicino
Previous SET IT OFF PREMIERES NEW SONG “N.M.E.”
Next GOO GOO DOLLS TO PERFORM AS PART OF ROB MACHADO FOUNDATION BENEFIT CONCERT, NOVEMBER 11