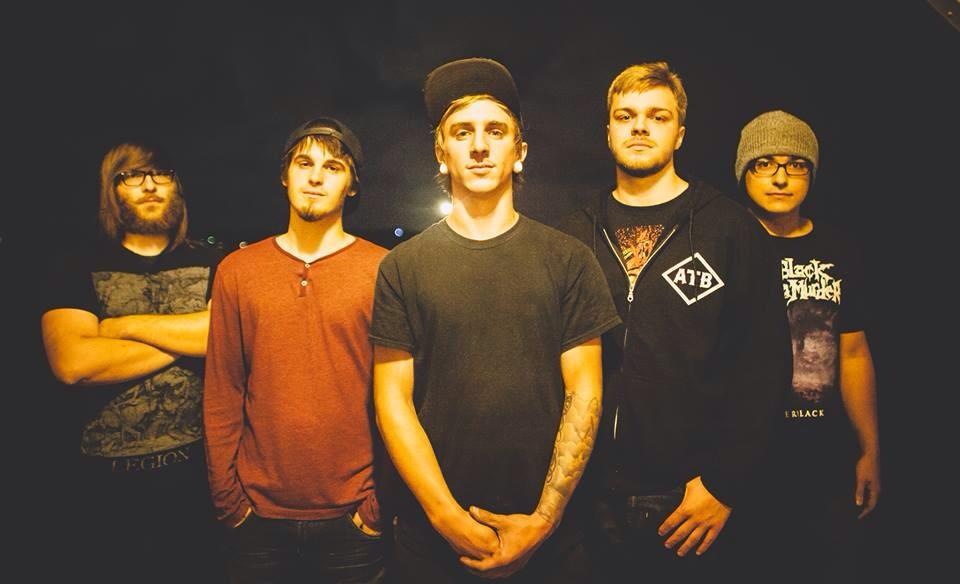 New Jersey metalcore outfit Nights Of Malice has just released their brand new single. The track, entitled “The Hindering,” is the first release since the band’s 2012 EP entitled Subdivision and is expected to be included on their forthcoming 2015 release. The band combines crushing drums and guitar sweeps with melodic soundscapes to create a sound any fan will be drawn into. The band has recently joined the management agency Brace Yourself Management after spending the better part of five years rising up the local New Jersey ranks by playing numerous shows and releasing two EPs.

About Nights Of Malice:

Formed in 2009 by vocalist James Cook and guitarist Andrew Norris, Nights Of Malice was rounded out by drummer Joe Capasso, bassist Peter Irizarry, and guitarist Xavier Quiles to complete the five piece band. The band quickly went to work on crafting their sound and playing shows around the greater New Jersey area. In 2010 they released their first self-titled EP, which was recorded at Entrolab Studios. The EP helped raise the band’s profile while they continued to play local and regional shows. Nights Of Malice would then write for the next two years leading up to the October 2012 release of their Subdivision EP. They would soon release a music video for the single “Looks Can Be Deceiving.” 2013 saw the departure of original bassist Peter Irizarry which led the way for Alec Jacobson to fill the position. With the release of the new single, entitled “The Hindering,” Nights Of Malice is in prime position to continue making a name for themselves.

Stephen Vicino is the founder of MusicExistence.com. He created this site to give talented musicians a voice and a way to be discovered.
@@svicino
Previous He Is Legend to Support Snot on Reunion Tour
Next GATES DEBUTS NEW VIDEO FOR “NOT MY BLOOD”