Born in Salford and raised on romance, Lancashire’s finest The Lottery Winners have just released a video for their  new single ‘Heavy Heart’.  Having debuted it over the Old Trafford PA at half-time during the Manchester United v Swansea match (frontman Thom’s grandad is the clubs longest standing season ticket holder – he’s had it since 1944) , they are currently in the studio working on their debut album with legendary Culture Club producer Steve Levine.

The have a trio of upcoming UK shows: 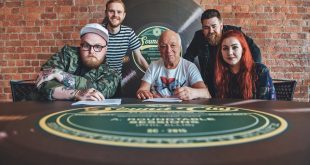 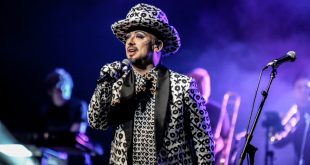 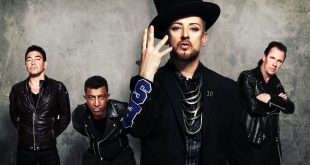