My Body Sings Electric, the five-piece band hailing from Denver, Colorado have announced a run of album release shows! The Night Ends Tour, will kick off January 25th at The Aggie Theatre in Fort Collins, CO and will wrap up in Billings, MT at Railyard! The band will spend a prominent amount of time in California as well, hitting San Diego, San Francisco, Fullerton and Los Angeles.

Previous winners of KTCL 93.3’s Hometown For The Holidays, My Body Sings Electric’s upcoming album “Part 1: The Night Ends” will be released on February 25th and includes the popular tracks “Keep It Simple, Stupid” and “Oceancrest”. The album is available for pre-order now over at: http://mybodysingselectric.com

The band recently performed for the radio station’s “Not So Silent Night” which also included performances from Bastille, Young The Giant, New Politics and Grouplove.

Stephen Vicino is the founder of MusicExistence.com. He created this site to give talented musicians a voice and a way to be discovered.
@@svicino
Previous Emily Conway releases a trifecta of amazing!!
Next UK Hard Core Punks Release ‘If You Don’t Like Video Games…’ Video & Announce UK Tour Dates 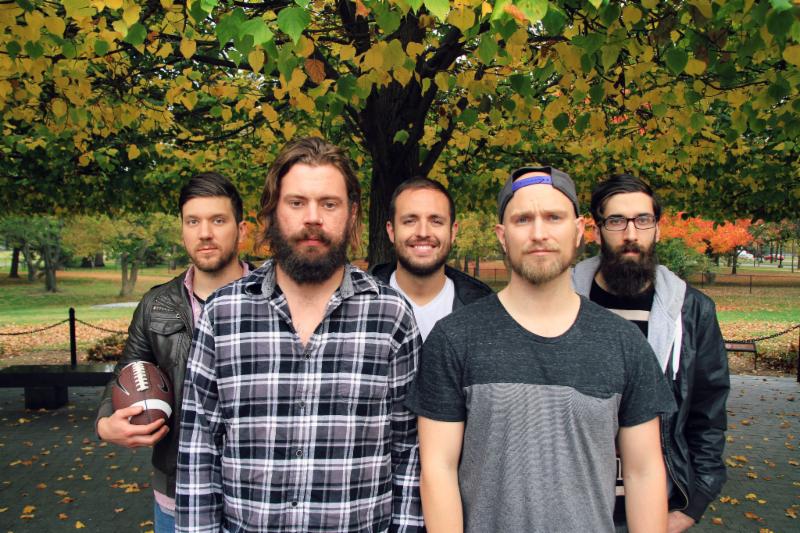