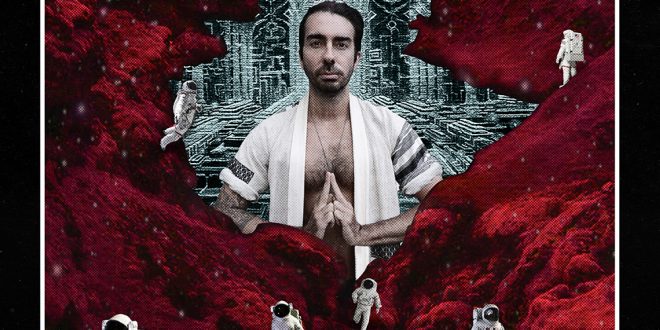 On the instrumental end, there’s really nothing out of the ordinary about the new single “Wake Up” from Maffmatix and Atiya. What’s most intriguing about this performance has little to do with the cosmetic features within the music and everything to do with the way they’re put to use, specifically with regard to the way the hook evolves. “Wake Up” has all the springiness of a modern pop single with the depth of a club track, and if you think that merging the two aesthetics together is as easy as it looks in the mainstream, you won’t be expecting the complex understatements this track makes around every turn.

The lead vocal brings a lot of luster into the mix, but I wouldn’t say it’s solely responsible for the development of the lyrical narrative. So much of what this song is revolves around the relationship between the words and the music, almost more than one would expect out of a normal pop track, but that’s what gives “Wake Up” its organic identity. Rather than trying to hide behind elements we could find everywhere on the FM dial today, Maffmatix wants to be a little more ambitious and create an atmosphere unique to the experience of hearing this studio cut of the song.

While there’s a good chance that this artist would be even more of a stunner if seen live in concert than they are in this studio performance, there’s a lot to be said about the magic that comes together inside of the brief runtime “Wake Up” enjoys. Short, sweet, and to the point in every department that actually counts for something in this track, “Wake Up” is a solid foray into the artistry of a player who hasn’t gotten nearly as much attention as I believe they are about to.