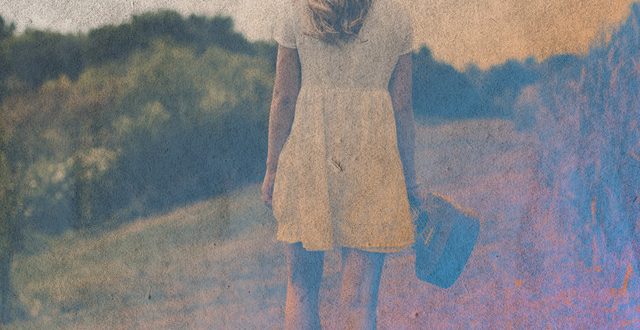 Longtime bluegrass act Wildfire formed a little over two decades ago and has consistently entertained fans of the music with original songs rather than the usual covers, even lovingly rendered. Robert Hale, the band’s songwriter, and the other four members don’t see bluegrass as an exclusive heritage vehicle but, instead, a musical style that’s still capable of conveying the charge of something new. Their latest release entitled Quiet Country Town features a smattering of Hale’s fine songs, sometimes surprising covers, and the band, as a whole, shows no signs of slowing down.

“I’ve seen the Santa Fe/lay her smoke against the sky…” It’s seemingly simple lines such as this during the album opener “Ride the Train” that sink their hooks in a specific type of listener and reel them in. The best traditional music lyrics, for instance, some of the earliest Stanley Brothers songs, are essentially poetry set to music, and this neglected Alabama classic’s writing reaches the same level. His bandmates including Curt Chapman, Matt DeSpain, Johnny Lewis, and Scott Napier are keyed into the moment, as well, and respond with bright, high-stepping playing.

Vern Gosdin’s “What Would Your Memories Do?” in this form will make anyone who loves classic country music with a downhome spin set up and take notice. It’s a slowly developing performance with a graceful melodic heart and the convergence of bluesy strands with the song’s aforementioned countrified layers produces a gem. “Ain’t No California” will be a favorite for many as Hale bellows out a plaintive warning for anyone searching for the fool’s gold they think is lurking over the next hill. It has a stark beauty that you don’t hear in Mel Tillis’ original.

Wildfire takes a crack at a cover song with their bluegrass version of the Don Gibson classic “Oh, Lonesome Me”. It’s an oft-revisited track, by Ray Charles, Dwight Yoakam, and countless others, but Hale and his cohorts approach it as if they are the first to give the song a spin. It’s a fun take on a song you think you know but probably don’t. A lesser-known Oak Ridge Boys track “Bridges and Walls” gets a re-invention in Wildfire’s hands. It is never anything less than entertaining to hear the surprising nuance Hale and his bandmates discover in Americana forms.

Rodney Crowell’s “Crazy for Leaving” gathers fresh verve it never possessed before in bluegrass form. It doesn’t lose any of its credibility in this form, however; Wildfire isn’t the sort of band that covers songs for gimmick value alone. This is as apparent as ever with the album’s closer, a hushed and respectful cover of Elvis’ “Help Me”, as close to a modern pop gospel spiritual as Presley ever recorded.

No one can ever say Wildfire are intimidated by measuring up to songwriters and performers of the past because they aren’t trying to surpass them. Instead, the band are part of the same chorus singing the songs that have defined our lives. Their contributions make sure this music will remain in our lives a little longer.