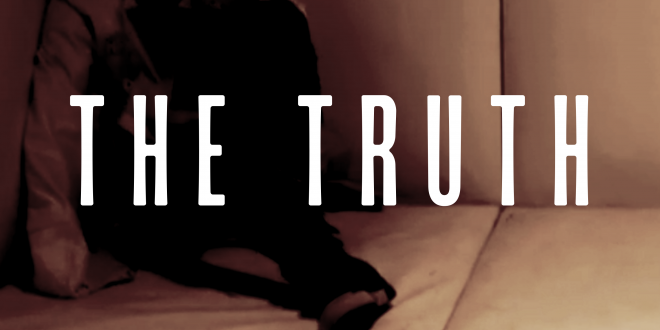 The truth will knock you over. It hits with the force of absolute certainty. When it arrives, you might not be prepared for it — not entirely, anyway. Yet we crave it nonetheless. Deep down, everybody wants to dispel the illusions and misapprehensions, blow away the falsehoods, and get to the heart of the matter.

The members of Atlanta hard-rock band Pistols At Dawn know all about facing the truth. They’ve made a song that arrives like a revelation: like a ray of fiercely illuminating light breaking through clouds. Everything about “The Truth” is tight, tough, economical, and purposeful; there’s not an ounce of fluff on it. The guitars are muscular and lean, the rhythm section is driving, the solo stings like a memory uncovered, and the melody is straightforward, catchy, communicative, and searing. Pistols At Dawn present the song as a rude fact — it sounds like a hard rock classic, something that has always existed. And that’s the funny thing about the truth. It doesn’t care what you want it to be. It’s right there, firm as stone, indisputable and unyielding, ready for those with the courage to look at it.

The track is a centerpiece of Ascension, the upcoming Pistols At Dawn album. It’s something of a statement of purpose and intent, too. The album, which was recorded with Grammy-winning producer Sylvia Massy (Tool, System of a Down, Johnny Cash), introduces new vocalist Cris Hodges, who focuses and gives voice to the band’s sonic fury. Expect a set of no-nonsense, hard-hitting, irresistible rock delivered by four musicians who are completely committed to the style and their message. “The Truth” builds on the musical and lyrical ideas expressed in 2021 singles “Voices,” “All You Offer,” and “Gone Black” — recordings that firmly established Pistols At Dawn as one of the most uncompromising new bands on the scene.

Michael Mueller’s kinetic clip for “The Truth” underscores the song’s themes with the same forcefulness that radiates from the music. He’s situated the band in a desert and set them loose to rock with an intensity befitting their stage show. Yet behind them, the whole earth is unsettled. A sandstorm is brewing, coughing up great billowing clouds of dust and pulverized rock — with each line, it gets closer. It’s a striking visual metaphor for that which we all can’t escape: the coming of the truth, approaching at terrifying speed and poised to engulf us. Be ready. 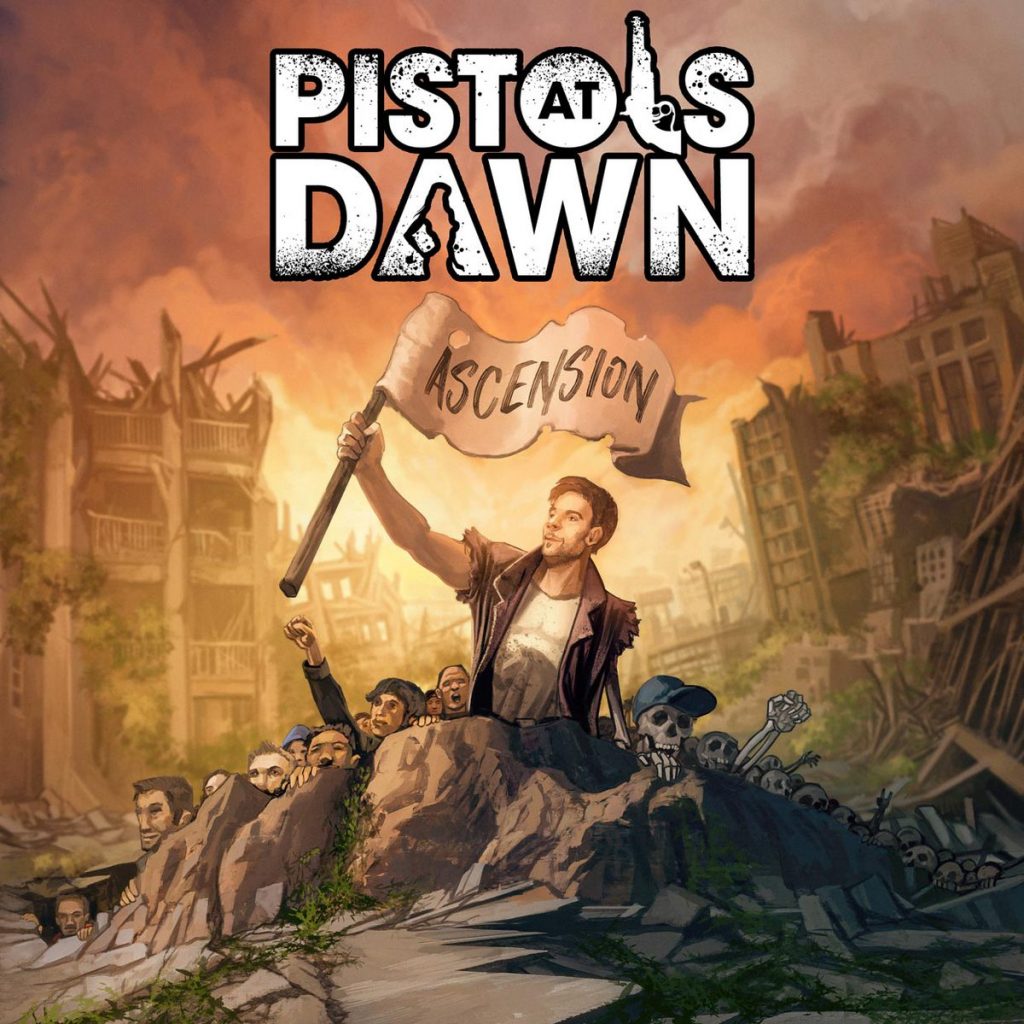 Can you explain the process of creating the concept for “The Truth’s” music video? Why did you feel this approach to the video was the perfect depiction of the song’s message?

We wanted to make one of the coolest VFX videos of the year – we had an idea for a storm and were able to bring it to life with VFX.  The song is very much about the balance between keeping and losing control and we thought it would be a great representation to show the padded room juxtaposition with the storm representing the loss of control brewing in the mind.

What was the inspiration behind the group name Pistols At Dawn?

The band name was proposed by Adam because a. It sounded super cool and b. It came from the old world duels where integrity was called into question.

How do each of your individual musical tastes and preferences influence the group’s collective creations?

Our favorite artists and bands are Led Zeppelin, Pantera, Slayer, Guns N Roses, Sevendust, Alice in Chains, Metallica.  We all grew up loving these bands and going to their shows, so clearly their influences come out in our music – however we definitely have our own sound that seems to manifest itself with each song we create.

The visual is so complex, what were each of your favorite elements of the music video and why?

“Late at night I’m dreaming of how to get by, my mind is tired, won’t stop running…”, is one of the many moving lyrics. How does P.A.D. believe “The Truth” is relevant to the human experience and our connections with each other in the world today?

Everyone has an internal voice.  Sometimes that voice makes us wanna lose control and we all have mechanisms to deal with keeping things in line and not losing control.  The reality though is that so many of us do in fact lose control especially in these turbulent days and the way in which we all connect helps keep us from losing it.  Human connection is everything. Lose it and you’re likely to have a massive storm like in the video.

Can you explain the sentiment behind the lyrics? What do you hope fans take away with them after listening? Do you all want “The Truth” to impact people in any way?

The sentiment behind the lyrics is that we are all in a big juggling act in our lives and minds with control.  Some of us keep it and some of us lose it, but we’re all working on it.

We want people to connect to The Truth both from the lyrical standpoint and from the graphics standpoint and even from the feel of the song which is actually extremely positive and almost poppy.   The hook in this song is supposed to make you sing and be joyful despite the very serious subject matter. 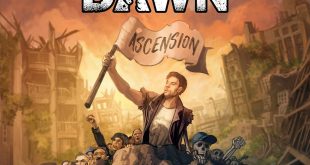