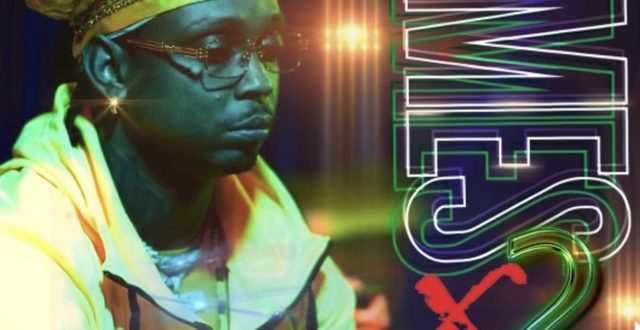 Hip-hop fans know that when I say there isn’t any room for casual players in the underground nowadays, I mean it. This is the most competitive game in the world now, and if you’re a rapper, you’ve got to bring something at least somewhat unique to the table if you’re expecting fans and critics to remember you past the length of your song. Snypa knows this, and in the all-new single “Times2,” he’s firing off a statement on personality and swagger that isn’t something I’m used to hearing so far to the left of the dial as he is right now.

The underground might be where Snypa has been cultivating his sound, but his aesthetics aren’t removed from accessibility, especially in the video for “Times2.” It’s an indulgently shot and directed piece that boasts a bit more sexuality than some would initially interpret from the substance of the lyrics here, but this is precisely what makes it such a gem for a listener like myself.

There’s a stark difference between this look and the surreal, minimalist-inspired cosmetics so many indie rappers have been employing in the last few years, and for my money, this is definitely the more listenable of the two products.

If you like melodic trap but long for the structured days of hip-hop’s OG generation, Snypa might have the right kind of fusion sound just for you in the smashing “Times2.” It’s hard to say where this player is going from here, being that his style is pretty cut and dry for the most part, but I don’t know that he’s done evolving into everything he can be just yet. Indeed, he has the right pieces to declare this his ultimate profile, but at the same time, I don’t want to put anything past an artist as creative as Snypa seems to be.