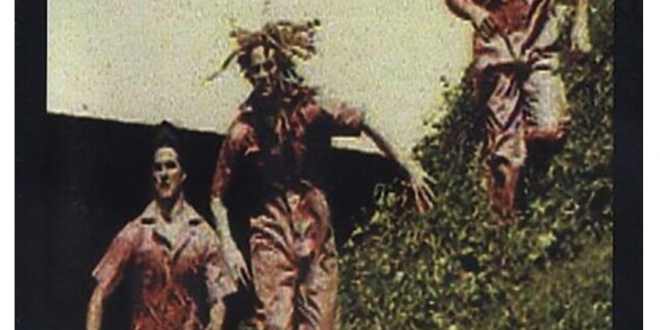 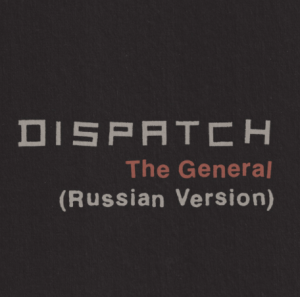 Originally released in 1997, “The General” is by far Dispatch’s most famous song. Boasting over 60 million streams on Spotify alone, the song is a current staple at their live shows and still resonates with audiences over 20 years later. It doesn’t take a genius to realize the lyrical content of the song but it’s relevancy to today’s conflict creates a striking comparison to the world’s issues hundreds of years ago.

Originally referencing a Civil War veteran who realizes the absurdity of war and urges his men to abandon their posts and go home, the track is known to be one of the great anti-war songs of the 20th century.

Now, after weeks of translations and Russian language lessons, Dispatch has released a fully translated Russian version of “The General.” Speaking to Rolling Stone, frontman Chadwick Stokes explained the band’s decision to re-record their famous hit with the hopes of resonating with Russians and pro-Putin sympathizers around the world who might be seconding guessing their country’s invasion of Ukraine.

While more and more companies like Spotify pull their operations from Russia, it’s unclear just how far this track might spread, especially in a country where the state controls much of the current news and entertainment media.

“You never know where it could go,” says Stokes (speaking to Rolling Stone). “Some of those soldiers are being forced to destroy their humanity. Think of the ramifications they’re going to have for the rest of their lives — that’s what this song is about. It’s about that general in the song, dreaming of the enemy, and seeing that they’re just people just like he is. He’s come around and embraced that love, or that sense that it’s not worth it to destroy lives.”

“I don’t know if one person’s going to hear it or many, but it’s worth a shot.”