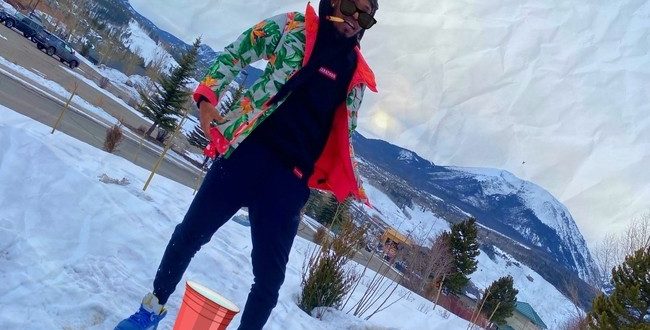 Agility is a major attribute in modern hip-hop, and it’s something that drives the bulk of Tommy Stoner’s intriguing new content. His latest single, “Sturdy,” which features Ferregamo Swave and Ghee Boe, takes off like a Kawasaki street bike and doesn’t relent from its sonic assault for the entirety of the song’s two-minute running time. Although there’s nothing wrong with incorporating indulgence in pop music, this is an instance where less really is more, and Tommy Stoner is making it more than obvious to anyone listening that he’s a man about efficiency over decadence any day of the week.

The grooves in this single are large and in charge, but they’re unquestionably controlled by the verse. Swave’s brooding harmonies accent the slick rapping Stoner does all too brilliantly, and without the fragility of the chorus, I don’t know that “Sturdy” would live up to its name as much as it does in this case. This is a track that sneaks up on us and insists on creeping around even after we’re in the presence of its most majestic rhymes, making it feel both stealthy and yet still somehow built on physicality. That’s not exactly a common combination, in hip-hop or any other genre of music.

Lyrically speaking, this is the antithesis of the minimalist hip-hop we’ve been seeing more and more of off the east coast in the last two years, and to me, the song is refreshing because of it. Not only is it clear that Tommy Stoner isn’t looking to copy the blueprint of his contemporaries, but it also sounds much edgier and telling of his technique to give us the straightforward look his verses have got in this track. “Sturdy” doesn’t disappoint on a poetic level, and the spitfire method of delivery enhances the narrative at hand.

I’ve been hearing some amazing things about this player lately, and with the arrival of “Sturdy” on record store shelves, I think there’s no getting around the status that Tommy Stoner is developing as an indie rapper at the moment. He’s got all the right moves in this single and its accompanying music video, and while I’d love to hear him modulate tempos and experiment with slower rhythms in the future, there’s something really special about the juggernaut sound that he’s pumping out in this performance. It’s the right groove for hip-hop right now, and both the fans and establishment critics seem to agree on that point.