Harrisburg, PA based Heavy Rock band ETERNAL FREQUENCY has released a dark, cinematic, sci-fi imbued official music video for their newest single, “Step Up.” Produced by Carson Slovak and Grant McFarland of Atrium Audio, the music video for “Step Up” was directed and edited by Tom Flynn.

“’Step Up’ is our hardest hitting, heaviest material to date and sure to be a game changer. The song screams female empowerment and refusing to be pigeonholed in the industry. The video concept was created from the minds of Emelle (Lead Vox) and Justin (Lead Guitar) and inspired by Michael Jackson’s Smooth Criminal, Blade Runner, and CyberPunk. Emelle and the other members of Eternal Frequency are prisoners of conscience on the run from a yet unknown organization trying to pick them off one by one. The reasons on why they are wanted fugitives is a mystery until the story begins to unfold throughout the video. ‘Step Up’ is Chapter 1 of a fictional three part series that the band envisioned as a short film while the songs were being written. Emelle and the band must find out who is hunting them and why. Or maybe…just maybe…are the hunted actually the hunters?” – ETERNAL FREQUENCY 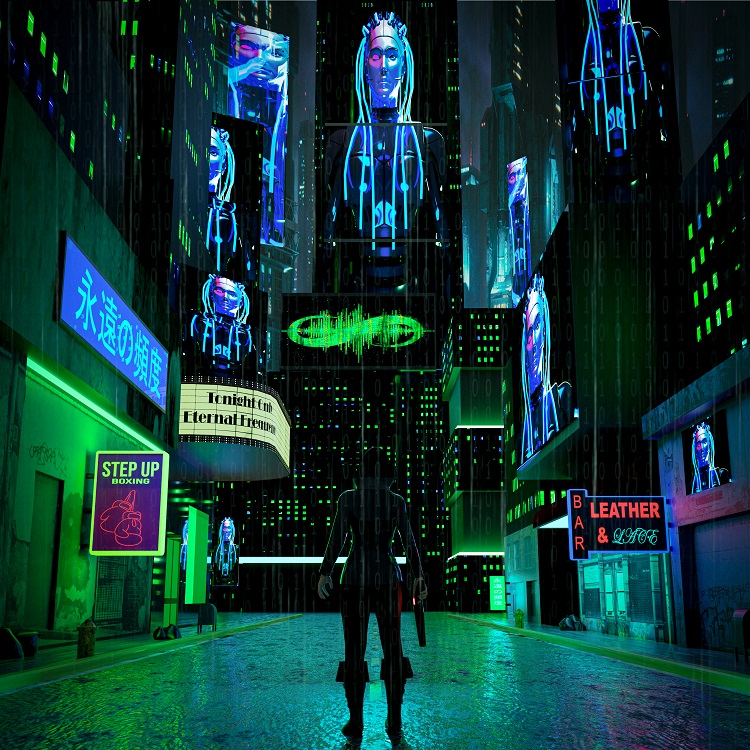 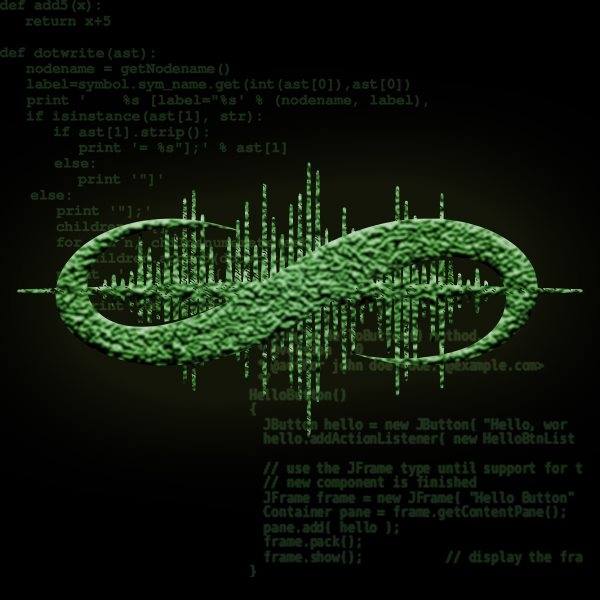 Established in the early spring of 2018, Eternal Frequency is a five piece female fronted all original hard rock band hailing from Central Pennsylvania (alongside hometown heroes Poison, From Ashes to New, Fuel, LIVE, August Burns Red). They follow in the footsteps of acts such as Spriritbox, Halestorm, Evanescence, and others. Blending influences of Metalcore, Hard rock, and Active Rock, Eternal Frequency brings a new energy that is also dominated by vocalist, songwriter, and frontwoman Emelle. In just under three years as a band they have released several studio singles as well as music videos including “Temptations”, “Parasite”, “What Are We Waiting For”, “Head Like A Hole”, and their very popular cover of Queen “The Show Must Go On” (all proceeds going to NIVA – National Independent Venue Association) to the masses and have been reaping nothing but positive energy and reviews from their supporters. They have accrued a massively strong following in the Pennsylvania area and have garnered attention in multiple regional markets.

As far as accomplishments go, they’ve had the pleasure of sharing the stage with established artists such as Of Mice & Men, Adelitas Way, FUEL, Smile Empty Soul, Vixen, and Sponge, For the Fallen Dreams, Awake At Last, Eyes Set to Kill (to name a few). They also took home the award for Best New Artist at the 2019 Central Pennsylvania Music Awards and had the pleasure to honor Halestorm (Inductees) with their rendition of “Familiar Taste of Poison” at the 2020 CPMA’s. In addition, EF was nominated for Best Hard Rock Band and Song of the Year.

Previous Yabey Releases His New Music Single, “F*ck With You”
Next Gang of Youths unveil new single “in the wake of your leave”