Miami, FL hard rock band GEARS released the official lyric video for their new single, “Stronger Than Pain.” Originally premiered on The Noise, “Stronger Than Pain” was created by BatCat Creative. “We’ve actually been sitting on this song for a while now. With everything happening in the world today, it just seemed that now …

Rap metal band Body Count is back with the upcoming seventh album Carnivore. The band is known for combining heavy music with a straightforward lyricism, but this time they proved they can be even more hardcore with a lot of thrash metal influence in their sound. The first single “Carnivore” … 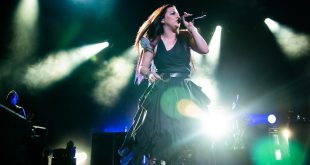 Philadelphia’s 93.3 WMMR-hosted MMRBQ returned to Camden, NJ for its annual rock celebration under the sun. This year’s lineup featured performances by Shinedown, Evanescence, The Struts, Joan Jett, FOZZY, The Glorious Sons and Bad Wolves. Check out some shots from Evanescence’s performance below: 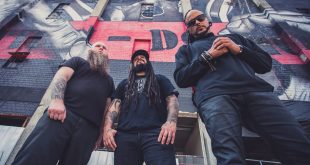 Miami, FL hard rock band GEARS has released the official music video for their single, “Tango Yankee” featuring Lajon Witherspoon of Sevendust and produced by Corey Lowery. “With ‘Tango Yankee,’ we just really wanted to write something dedicated to several members of our families that have served in the Military, Law Enforcement, and First Response. We really … 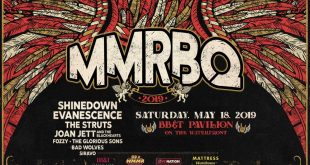 Philadelphia’s 93.5 WMMR has announced this year’s lineup for the all-day music festival, MMRBQ. The day-long rock celebration will take place at the BB&T Pavilion (formerly the Susquehanna Bank Arts Center) in Camden, NJ on Saturday, May 18th. Tickets are now on sale via ticketmaster.com. MMRBQ 2019 will kick off Philadelphia’s Summer Concert … 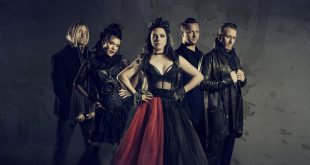 Transcendent, two-time GRAMMY® Award-winningrock band, Evanescence, have announced a new batch of spring headline tour dates. The trek serves as a follow up to the group’s massive 2017 and 2018 “Synthesis Live” tours that featured a powerful live orchestra and received rave reviews nationwide. The upcoming run marks Evanescence’s return to their signature rock shows, … 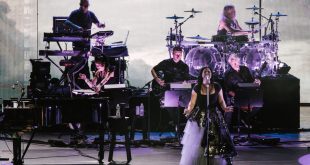 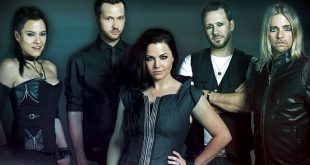 Craft Recordings is proud to announce the release of EVANESCENCE’s Lost Whispers, available exclusively for Record Store Day, on April 21, 2018. Presented on blue translucent vinyl and limited to 2,500 copies, this represents the first time that Lost Whispers has been available on vinyl as a stand-alone release. The Lost Whispers album gathers EVANESCENCE‘s sought-after bonus tracks, B-sides and rarities, including a studio version … 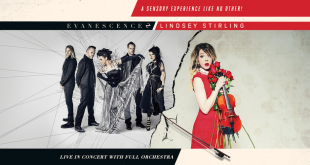 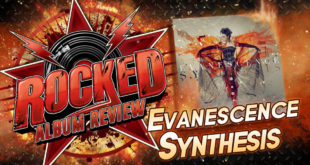 Evanescence recreate old classics (along with a couple new songs) in an electronic and symphonic combination called Synthesis. 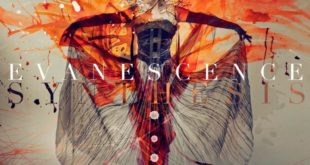 EVANESCENCE, have released the new video “Imperfection,” out today. Shot on location in Los Angeles last month with director P.R. Brown, the song is the first single off the group’s fourth and most ambitious album to date, SYNTHESIS, set for release November 10. The album is a reimagining of some of EVANESCENCE’s best-loved songs-as well as a couple of new … 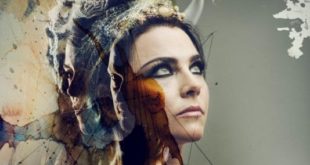 EVANESCENCE are returning with SYNTHESIS, their fourth and most ambitious album to date, set for a November 10th release. The album is a reimagining of some of EVANESCENCE’s best-loved songs recorded with a full orchestra and electronic combined with the band and AMY LEE’s virtuoso piano and voice. Listen to the first single and new song “Imperfection” and pre-order the new album (here). …