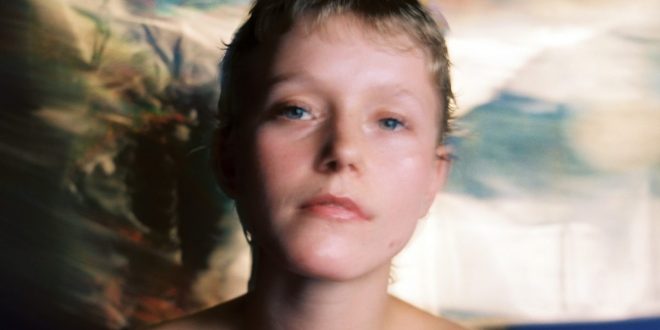 Produced by Loving’s David Parry at his Dobro Genius studio in Victoria, BC, Child’s Play includes the stunning first track, “Underworld,” streaming now. With its thumping rhythm and electrical storm energy, “Underworld” stands among the South Africa-born, Berlin-based songstress’s most effective tracks thus far, an intense outpouring of feelings describing the alternate world one exists in with another person when the connection transcends words.