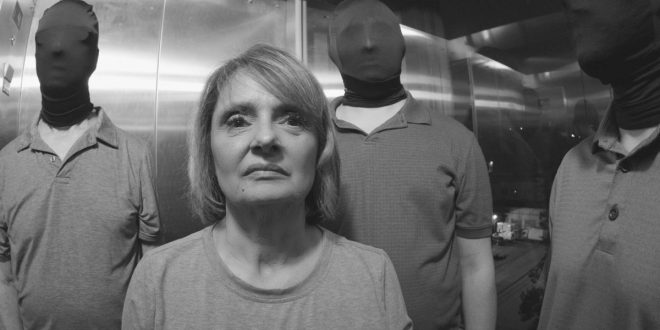 This Monday, the renowned drummer, singer and songwriter releases the latest video from her critically acclaimed album, “The Queen of Pittsburgh.”

With the 2021 release of her sophomore album, “The Queen Of Pittsburgh,” Tedi Brunetti is reigning supreme over the black & gold town she calls home. The first single from the critically acclaimed set, “Evil Woman” racked up more than 86K Spotify streams, while reaching the #1 spot on the UK iTunes Vocal Songs chart. The accompanying video has logged almost 25K youtube views, and it has received Official Selection and Winner status in film festivals around the globe. Now, Ms. Brunetti is releasing the next single and video from her album.

On October 18th, 2021, the drummer, singer, and songwriter releases “Eat, Sleep, Repeat.” Produced by B-MHAC, the visually stunning clip continues Ms. Brunetti’s reputation for exquisite and high class video productions. Filmed in Pittsburgh, the clip features a combination of performance and concept shots, with Tedi as its star.

Watch the video for “Eat, Sleep, Repeat” at https://www.youtube.com/watch?v=3anwKZZv6nM.

ABOUT TEDI BRUNETTI: To say Tedi Brunetti has “seen everything” during her career in music would be a vast understatement. The drummer, singer and songwriter from Pittsburgh grew up listening to songs on a transistor radio while banging away on a hamper and old hat boxes. Describing herself as a “sober Janis Joplin meeting Steely Dan in Memphis,” it wasn’t long before Tedi was touring with New York City’s The Impalas, Toronto’s infamous B-Girls and performing with Isis’ Carol MacDonald before finally deciding to launch her solo career.