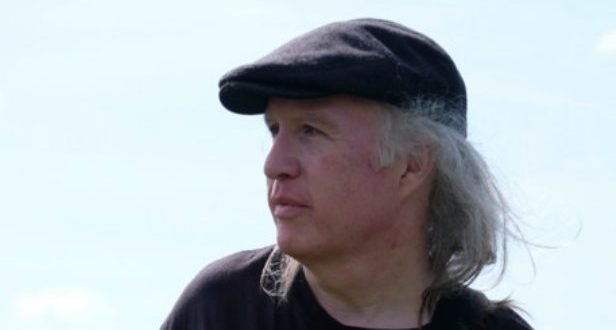 Thought-provoking rock doesn’t have to be boundless and aesthetically relatable to the 1960s counterculture much of its most experimental content has been associated with through the years, and Bombardier Jones know it. The music video for their new single “Great Idea” is psychedelia personified in millennial terms, but the soundtrack it’s sporting is something just too straight and focused to be considered a stony addition to the heavy rock songbook. This is cut and dry pop-rock with a purpose, and that purpose is getting the world interested in the hum of a tube amplifier before the year has come to a close.

“Great Idea” as a song has little in common with the depth of visuals we find in the music video Bombardier Jones made for it, and this is part of the reason why the video works so well. The obvious contrast between the imagery and the music is much like the conflictive rhythm and lyrics in the track, which creates much of the exciting friction in its spectacular hook. The video is capturing the structure of the composition as much as it is the whimsy of the band, which is telling of the intellectual skillset this group is working with as a unit.

The guitars in this song have a lot of oomph that doesn’t go on without a purpose; in fact, I think that their size and moxie give us a pretty good idea of how much of a template this version of the track is compared to what we would hear live. “Great Idea” has the makings of a live staple, and it’s largely because of the muscularity the guitar parts tease – all while being under a layer of vocals that were made to get your radio speakers as loud as possible.

There aren’t that many bands making the strictly-formulaic brand of rock n’ roll that this group is in 2021, but that could be why Bombardier Jones sound like the true Kinks disciples they do in “Great Idea.” They’re not looking to relive the past so much as they want to craft their own place in the future, and even if they’re in a period that has been rougher on rock artists than it has been anyone in hip-hop, pop, or country music, something in my gut tells me that they have the right sound to stay afloat in this game regardless. We’ll know soon thanks to “Great Idea,” and I recommend you give it a spin this September if you’re in the mood for smart rock you can write home about.