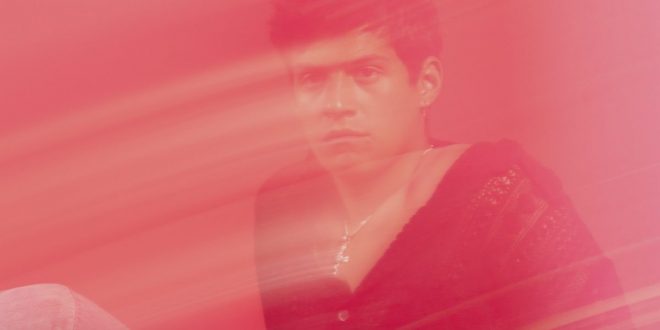 Yesterday, Omar Apollo released two new Spotify singles, Side A is a hazy electronic-tinged rework of his latest single, “Go Away,” and for Side B, Apollo shows off his powerful falsettos with a slowed-down acoustic cover of the iconic “California Dreamin’” by The Mamas & The Papas. Listen HERE.

In a full-circle moment, Apollo actually recorded both tracks at East West Studios in LA, the same place where the original “California Dreamin’” was recorded. When asked about his Spotify Singles selection, Apollo says: “I chose that song because I heard it in Chungking Express by Wong Kar-Wai. They played it so many times in the movie that I became obsessed with it. I definitely felt like it was a time machine being at East West [Studios]— it’s cool to know the history behind the song when recording my version.”

The bilingual psych-pop artist has 3.5 million monthly listeners on Spotify and his first upload to Spotify, “Ugotme,” has reached nearly 50 million global streams to date. Apollo’s music, including his acclaimed 2020 project Apolonio, has been featured on over 330 Spotify playlists worldwide including POLLEN, Fresh Finds, Lorem, New Music Friday, and Mixto.