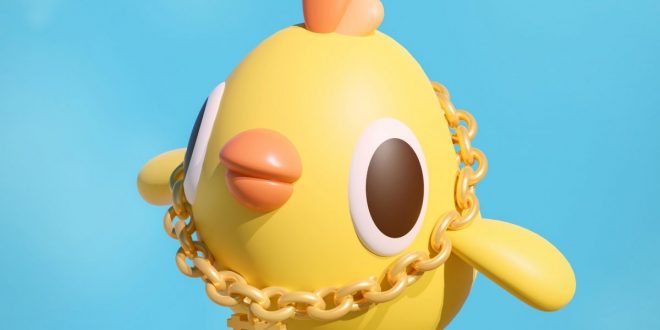 Single Review: Papi Shiitake “Do What You Say”

You don’t have to know Papi Shiitake’s muse to appreciate the grandiosity of her beauty in the single “Do What You Say;” if you’ve got decent speakers, it’s going to translate in the majestic melodicism this song contains. The flow of this track is almost as subtle as its guitar parts are, and although running a little over three minutes in total length, “Do What You Say” can slow down time and leave us in a suspended state under the command of Shiitake’s voice alone. He hypnotizes with harmony in this song, and it’s rather stunning to witness.

This vocal is as gentle as a lamb, but it’s still able to shape the narrative without having to lean on synthetic parts in the backdrop. There’s nothing specifically synthesized in the instrumentation – at its core, “Do What You Say” is built like a rock song that’s been slipped a couple of pain killers. It isn’t druggy per se, but make no mistakes about it – this is the kind of jam that could distract someone operating heavy machinery in the worst way possible. We’re meant to get lost in these melodies, and not perform brain surgery under their influence.

The guitar part is much grander than it needs to be, but hey, if you’re able to go halfway with indulgent themes without sounding silly, I say why not go as far as you can on every front. There’s necessary excess in this arrangement simply as a means of fostering the most impressive climax in “Do What You Say” possible. It plays out the same in the video or the song by itself, and although the construction uses minimalist concepts to keep the filler out of the equation, that’s where the efficiency ends in this single (and rightly so).

As gushy as some of the harmonies here undeniably are, they reflect the amorousness of the lyrics elegantly. There’s so much love and affection in the narrative that trying to assemble it against a powerful beat or even just a swinging hook would have probably sounded a bit predictable, especially given what we know this singer and songwriter capable of putting on the table in an ideal scenario. He wants us to know his emotions without getting overwhelmed by them, and in this sense, going about the creation of this single this way was the right path to take.

“Do What You Say” is an amazing follow-up to “Enjoy the View,” and while not covered quite as much as its predecessor, I think it’s a little more aesthetically well-rounded. Papi Shiitake has a modus operandi that works exceptionally well for the style of music he wants to be known for, and if you didn’t think as much before you listened to this new single or took a peek at its music video, I believe you’re going to now. I didn’t need any additional excuses to keep him on my radar, but “Do What You Say” only makes his credibility harder for anyone to deny.

Tags do what you say papi shiitake single review