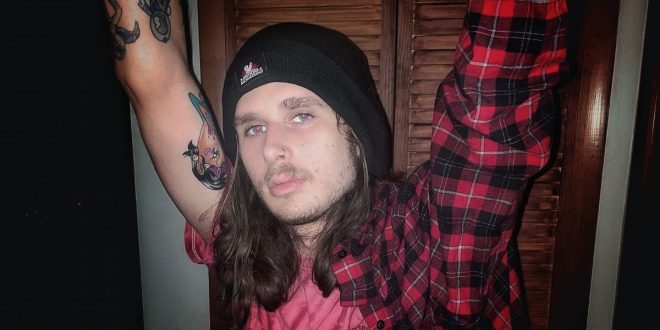 Orlando, Florida based alternative hip hop artist Raz Nein has just dropped his latest single, “Geeked Up Sum”. The track is an explosive mix of punk and hip hop featuring Raz Nein’s distinctive vocals. The single was produced by Kmak.

Raz Nein started his music journey on SoundCloud with his first release in 2018. From that point until now, he has become one of the founding members of MOODY MAFIA, a collective of artists that represent multiple moods and genres. His style is considered Garage Rap, Hip Hop, and Punk Rap. As of 2021, he has released music featuring artists such as Cochise, Sybyr, Pe$o Evans, and TrippyThaKid.

Fans of  Jasiah, Jpegmafia and Pooja will love Raz Nein. Listen to “Geeked Up Sum” on YouTube below: