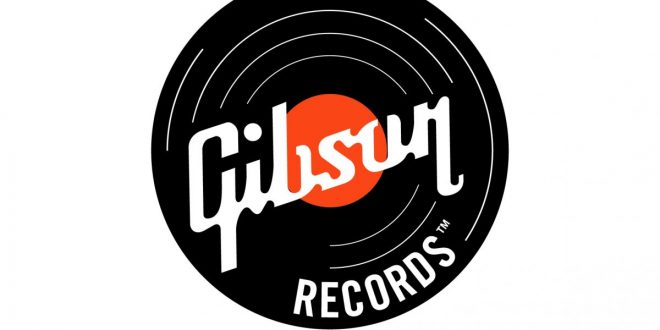 Home to the iconic Les Paul and legendary SG, Gibson Guitars has been a mainstay of rock n’ roll since 1902. Having already mastered the art of guitar manufacturing, Gibson will now branch out into the world of recorded music. Announced today, Gibson has entered a partnership with BMG to launch Gibson Records, a new record label that will work this artists “to produce, record, and promote their music to fans around the world.”

Based in Nashville, Tennessee, Gibson Records will expand the Gibson brand which already includes the Gibson App, Gibson TV and the newly opened Gibson Garage also located in the Music City. If that isn’t enough, Gibson also announced their first signing with arguably one of the greatest guitar players of all time, Slash.

Slash said in a statement, “It’s an honor to be the first release on the new Gibson Records. It’s a zenith in our partnership for sure and having worked so closely with Gibson for so long, I know they will be a label that genuinely supports their artists creatively. Not just me, but all the artists they choose to work with. It’s perfect.”

Slash featuring Myles Kennedy and The Conspirators will release their fourth studio album via Gibson Records in early 2022. For more information on all things Gibson, click here.