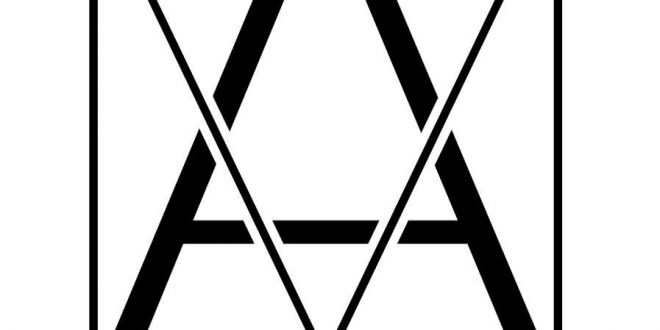 Strikingly optimistic in tone but hesitantly swinging against the grain of what will be quite the endearing rhythm later on in the song, “Lights” starts off feeling like a string-born melody of blunt contradictions and startlingly intriguing depth all at once. There’s nothing more than the strumming of a gentle acoustic guitar to set the mood up for this single from Modern Andy, but it’s all he’ll need to properly develop an emotional foundation that every pulsating sound soon to follow will expand upon exquisitely. “Lights” isn’t entirely classical in construction, but it resonates with something profoundly ancient and integral to the human experience.

As percussion finds its way into the fold, the forceful ebbtide of grooving soon becomes as important a factor in the creation of a narrative as the strings would be, with the mix allowing the arrangement all the breathing room it needs to sound epic – theatrical, even. There’s nothing specifically elaborate about the design of this track, and yet calling it a work of minimalism would seem just a bit discrediting of its monumental presence, even when listening to the song at a moderate volume. Modern Andy lives up to his handle here, and that’s hard for even the most discriminating of critics to debate.

The production quality gives there grind of the electronic componentry and the glowing hum of the acoustic guitar equal footing in our speakers, which is no easy feat for any producer to have accomplished. It’s more than obvious that when Modern Andy gets into the studio with a concept, he isn’t throwing any part of it together on the fly; his devotion is sewn into the very structure of “Lights,” and the song is only as potent as his disciplined attitude would make it no matter the setting he performs in.

“Lights” is a fascinating and multilayered piece of music that wasn’t tailored to the tastes of a mainstream pop consumer but could possibly satisfy just about anyone who loves inventive melodic composing at its most raw and unfiltered. Modern Andy still has a ways to go if the ultimate goal is buzz-worthy exposure on the international level, but judging from the ambitiousness of the project as he’s presented it to us in material like this, I have a feeling he’s going to start dropping some even bigger conceptual works soon. This is a great introduction to his sound and one I recommend every audiophile check out this summer.