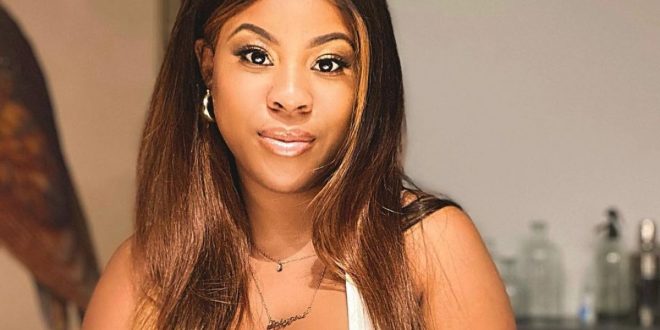 Rather than giving us everything she’s got in the chorus – and limiting the climax of her communication to this one isolated moment in the track – Tai Mistyque wants to spread the catharsis out as far as it will reach in her single “Toxic” this summer. She isn’t flirting with rousing beats and ebullient harmonies for the sake of flexing some studio muscle alone in this piece; Tai Mistyque sounds like a musician on a mission here, and that mission undeniably starts with exploiting a lush hook for everything it’s worth and then some. Some might label her technique as a bit over the top, but it wouldn’t change anything about this stately single and the effect it could have on listeners craving fresh R&B lust this June.

The confidence this singer puts into her vocal extends to the rhythm of the music seamlessly and grants us access into her natural charisma like nothing else could have, and I think this is one of the main reasons I liked “Toxic” right off the bat. Instead of drawing me closer with a lofty instrumental intro or a lot of synthesized interplay between the beat and the foundational melody, Tai Mistyque is getting right into the guts of this performance before we ever have a chance to question whether or not she knows where she’s about to take us. She grabs us from the jump and brings us along for a thrill ride as no mainstream artist has been able to construct in the last couple of years, let alone execute as freely as she does.

With nothing to hold her back, Tai Mistyque throws down a fabulous summer R&B jam in “Toxic” that could easily appeal to pop fans and club-goers the same, and I’ve got a feeling this is only the start of her good fortune. She scratched the creative surface in 2020’s Last Summer and then with “Be Without Me” earlier this year, but it’s evident there’s even more for her to give up behind the microphone than she already has. This is a stirring and inspired piece of material that doesn’t need any artificial buffering to find a spot on the FM dial sometime between now and the start of autumn, and given the uneven opulence of her rivals, an undisputed treasure like Tai Mistyque shouldn’t have too hard a time finding her way into the spotlight right now.