Home / Album Reviews / Single Review: The Dead Daisies “Like No Other” 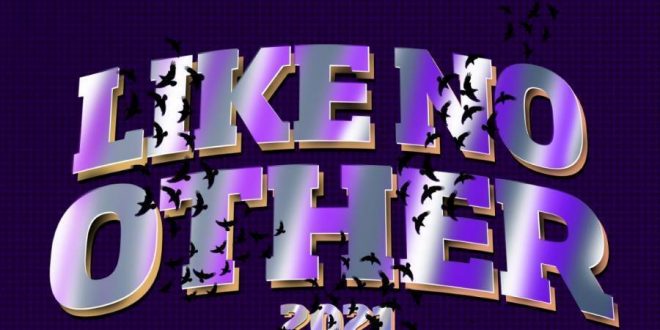 Metal’s contemporary flaws are pretty much the same as those it was faced with towards the end of the 1980s; successful bands lack the heart of the indie players while the underground acts don’t have the right direction to really make an impact on the genre’s future in any positive way. The only real group circumventing these hiccups is, unsurprisingly, veteran-assembled The Dead Daisies, whose new single “Like No Other” adds to their reputation for humiliating the younger generation of hard rock collectives in a way that only the original masters of the style could. It’s a present to the heavy music-deprived everywhere, and a teachable moment for up and comers still trying to define their own sound.

This bassline is smothering, but the guitar is strong enough to withstand the sludge of the bottom-end and carve out a special place in the spotlight for our lead vocalist to reign supreme. The arrangement handles all of the instrumental balancing act so that the mix can be focused on enhancing the natural grind of the string parts as they clash and collide into each other in perfectly discordant harmony. This is essentially hard rock 101 for seasoned players, but something a lot of new acts just haven’t been able to master (for whatever reason).

The vocal track in this master mix contributes a freewheeling element to both the swing of the percussion and the rhythm of the music in general that makes every stomp of the beat seem inescapable, even when listening to the track at a relatively modest volume. Everything about “Like No Other” is made to support this band’s goal of invading our airspace with uncompromising heavy metal melodicism and tenacious tempo others shy away from, and in this regard, it’s a missing link between both rock and metal’s past and present a lot of fans are going to be grateful to receive.

Fans of the amplifier-breaking, ground-shaking noise that came to define every part of the rock n’ roll lifestyle generations ago aren’t going to be the only ones taken aback by the raw power of The Dead Daisies in “Like No Other,” but for us rockers who never stepped away from the genre, it’s likely to be one of the most heavily-discussed releases of its kind this year. There’s no beating a good supergroup when they’ve found the proper niche to exploit, and for all intents and purposes, I think this is certainly true of The Dead Daisies.