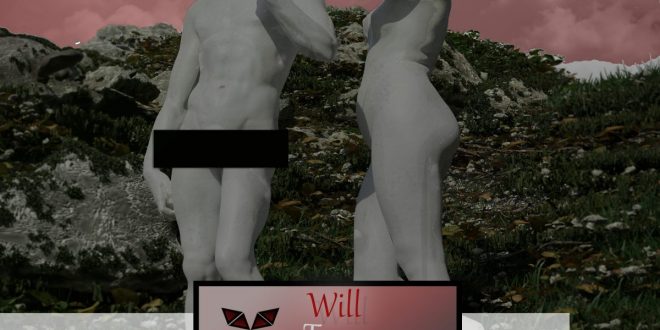 I grew up in an environment where music dominated when it came to entertainment, South Africa. There was quite a lot of African dance music in my life as a child. But the music that fascinated me was Rap music from the United States. Then there were Snoop Dogg, Busta Rhymes, Eminem, Tupac and Dr. Dre very popular. However, I was the only child who listened to that music, thanks to my cousins ​​who I visited from time to time. I heard nice, simple, strong Gangsta Rap melodies, especially by Dr. Dre and understood how it comes about that people can not live without music. After hearing Dr. The Dre 2001 record, and the 2Pac All Eyez On Me record, I already knew then that I might have to be able to make music. I started doing beats and mixing in 2008.

I have always had a little more fun projects going on. It’s now that I’m starting to take the whole thing seriously. Now that I feel I’m ready to compete for a place among the big producers. Will Tomorrow Ever Come is the first project I have dared to invest money in, and thus had patience, considering that I started in 2019 to create melodies for it, and had to work as usual to save for the project. So, this new record is the only one that makes me feel like I’m on my way anywhere, so it’s my biggest achievement so far. Still, that record is just the tip of the iceberg, which is why I made sure it sounds heavy, while containing only 10 songs.

Stephen Vicino is the founder of MusicExistence.com. He created this site to give talented musicians a voice and a way to be discovered.
@@svicino
Previous Single Review: Corbu & Jimi Goodwin “Lost & Found”
Next Viper Club premieres new single, “Red Pen”