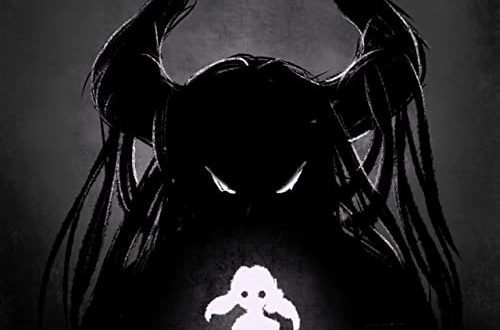 Single Review: Me and My Nightmare “Mad World”

Thrusting synthesized harmonies upon us with the strength of a thousand soldiers marching in perfect synchronicity, Me and My Nightmare aren’t stingy with the melodic intensity they’re unleashing in their debut single, “Mad World.” Although very much a cover of the iconic ‘80s alternative rock classic, there’s nothing about the way Me and My Nightmare play this song that feels amateurish or unoriginal. Honestly, were I not the music nerd that I proudly consider myself to be, I probably would have initially thought this was a track they composed themselves – simply because of the emotion they give its every note.

The rhythm in this version of “Mad World” is produced with a sensible aggression perfect for getting us in the mood to dance, but I would like to note that the vocals never sound rushed by the curt feel of the percussion and adjacent bassline. There’s actually a calmness to the juxtaposition between singer and instrumentation I wouldn’t normally anticipate out of something so purely electropop in concept, and when they’re firing on all cylinders, Me and My Nightmare sound a lot more like a veteran act than they do a band releasing their very first single just this year.

For a song that I’ve personally heard a thousand times and by just as many different groups and singer/songwriters over the years, I don’t think “Mad World” could have sounded any fresher than it did in this rookie release by Me and My Nightmare. I’ve never been one for endorsing cover songs by untested talent, but these players don’t give me much of a choice other than to get lost in the melodic discord they exploit so beautifully. I want more of what they’re cooking, and giving it up in time for the start of summer would be greatly appreciated.

Tags mad world me and my nightmare single review