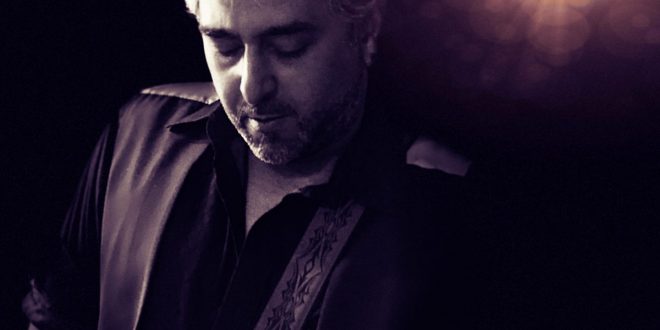 After Blow the Lid, the title track in an upcoming album by the same name, Izzie’s Caravan has released yet another single, Return to Midway, to keep their fans entertained as they await the much-anticipated summer release of Blow The Lid the album.

After the wide success of their last single, Blow the Lid, which went on to top South African iTunes charts and the iTunes Blues charts in the UK, fans and critiques alike cannot wait to sample the latest track, which, like its predecessor, seems poised to top charts. It is only the second track that the band has released this year, following in their promise to release a track each month until the entire album is released in summer 2021.

The multi-nominated and award-winning band led by the vocalist Izzie recently reached 5th in the world indie music charts, a testament to their undying skill and craftsmanship in making music that audiences can’t stop listening to. Their much successful 2021 seems to be going on well if their increasing indie fanbase is anything to go by.

Return to Midway, which premiered on YouTube earlier this week on April 11, 2021, follows in their tried and proven style. The song begins in a usual catchy and groovy drum and guitar melody with an occasional sound of drumsticks adding flavor to the rhythm. A mellow and richer guitar melody also complements the pleasant melody of the music. As we have come to expect from Izzie’s Caravan, the music is upbeat and relates a lovelorn story of a lover left in the midway, in a stale romantic relationship. The mildly energetic song and its smooth regular groove, coupled with the simple and catchy lyrics of the song like “I’ve been left alone, in the midway,” make it easy to sing along and enjoy the music.

Izzie’s Caravan’s latest release is a song that will definitely linger on the lips of their fans for a while as they await next month’s single release from the band as well as the complete album later this summer.