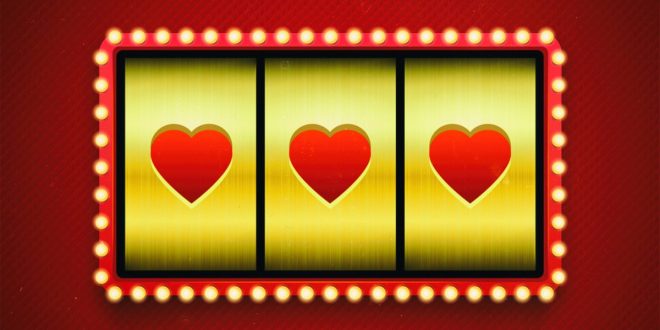 The country-pop singer-songwriter releases his new single on Friday, April 16th. It’s the follow-up to his “End Of Pandemic Anthem” “Worldwide Party Day.”

“His storytelling has a timeless grace to it” – Skope Magazine

If there’s one word to describe Larry Jay, it would be “prolific.” Since late 2020, the country-pop singer-songwriter from California has released no less than 5 singles, at a break-neck speed of 1 per month. Two of those releases have reached the international iTunes charts: “Drunk on Dreams” (#29 UK) and “Wow” (#1 South Africa.) All totaled, Jay is closing in on 100K Spotify streams with almost 20K monthly listeners. With all this success, plus recovering from a successful heart surgery, you might say Larry Jay feels like he has hit the “Lottery.”

On April 16th, Larry Jay will release “Lottery” (MTS Records), a country pop love single that is already turning the heads of fans and critics alike.

Watch the video for “Lottery” at https://www.youtube.com/watch?v=V_WboBfPBQE. 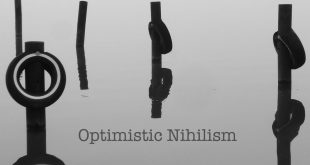