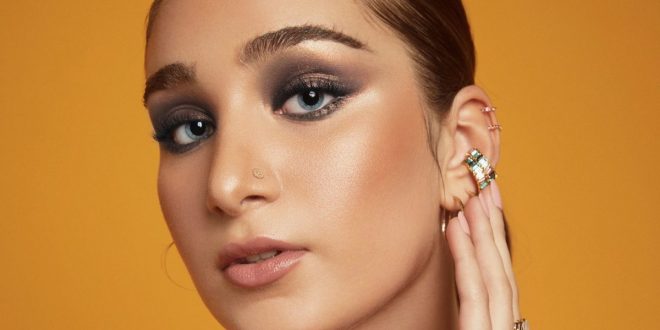 ‘Salvador’ follows the release of Halle’s debut single, ‘Fault Lines’ (released February 12th) which peaked at #4 on SubmitHub’s US Electro Pop Charts, racking up thousands of shares and saves.

Blending Flamenco-style guitars with South Asian inspired percussion and strings, the song’s genre crossover approach – as in all of Halle’s songs – pays homage to her own Middle Eastern and South Asian culture, meanwhile blending a touch of urban and electronic pop production.

The single itself explores dealing with a ‘Salvador’, someone who keeps you trapped in a toxic relationship. Salvadors are notorious for lovebombing and manipulating you when they want something, then disappearing when they’ve gotten their fix. Usually, when you fall for them, you get addicted to their toxic antics.

“This song is about identifying Salvador’s toxicity and choosing to rise above it, so the next time they ‘knock at your window’, you’ll know better than to let them back in. It can be incredibly hard to escape this cycle, so we created an anthem for those who feel tied to their Salvador with the intention of empowering them and showing that there’s light on the other side.” — HALLE ABADI

Produced and composed by Christopher ‘C-Ray’ Roberts, and top lined by Halle Abadi, Natania Lalwani, and Miranda Glory, the lyrics are cleverly crafted to relate to countless others in the world who have a ‘Salvador’ in their lives.