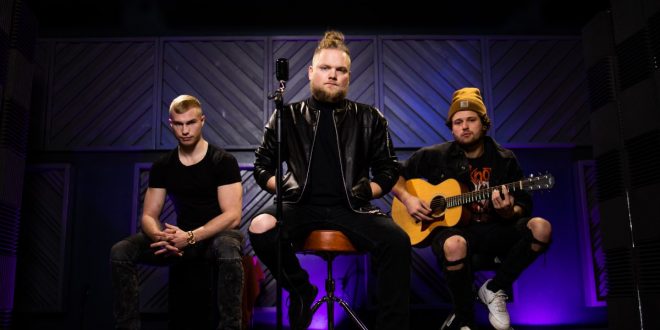 Pennsylvania metalcore band Execution Day has released a stripped-down version of their most popular single, “Woe.” The band has also shared a performance video for the reimagined song.

“We chose to reimagine ‘Woe’ not only because it is our most popular song to date, but also for the fact of how relatable the lyrics are,” says vocalist Dylan Dively. “We felt that the lyrics could be better represented in a less aggressive, non threatening way since this song is about a sensitive subject; depression and anxiety.“

The original version of “Woe” is a very in-your-face, fast-paced song with guttural vocals and crowd-killing riffs. Execution Day made a complete 180 and went back to the basics, reverting the track to acoustic guitar and light percussion, while still maintaining a soaring hook.

“We felt like a ‘less is more’ approach was absolutely needed to accomplish what we wanted to get across with the message of the song,” says Dively.

Founded in 2016, Execution Day has been tirelessly pushing, touring and creating new music. Their debut EP From the Bottom of my Heart was released in 2017 and established the band as one of Pittsburgh’s premier metalcore acts. Following that release, they hit the road, touring across the Midwest and playing with acts such as, Falling in Reverse, The Plot in You, Like Moths to Flames and many more. 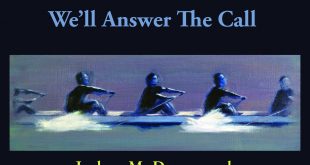