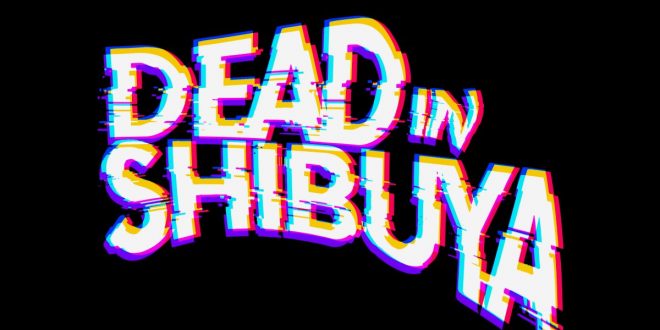 Formed during lockdown, Dead in Shibuya was a project created to help keep its members sane, while spreading some crackling, electronic positivity in dark times. Today, the duo consisting of Joe Denney (vocals) and Sam Barker (bass), has issued their third single, the dark-pop track “Betty Is A Lovechild.“

Built around a beat created by Pacific Beats, “Betty is a Lovechild” is a thumping, industrial-tinged track about lust, Hollywood and vampires.

“We wanted to blend the hard edge and melody of rock with the sounds and danceability of electronic beats,” says Denney. “The song really came about after we were listening to Outkast, sharing around some ideas for how we could integrate that kind of eccentric darkness into a song. There’s a big dose of the movie ‘Blade’ in the lyrics too, gotta have that ’90s action movie vibe.“

“Betty Is A Lovechild” is a follow-up to Dead in Shibuya’s first two singles “Hotel Inferno” and “Bloodmoon.” All three tracks will be on the upcoming debut album Night Machine, blending varied influences of pop punk, alternative, and pop.

Tags betty is a lovechild dead in shibuya