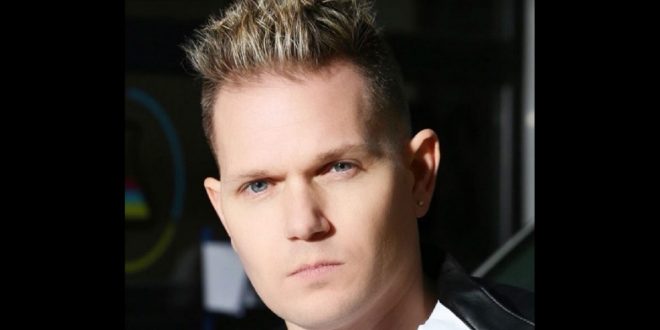 Lucky Harmon’s intent on cutting loose and having a little fun in his new music video with Bboy Fidget, “Party Life,” and whether you’re able to get on their level of late night exceptionalism or not, the fun is more than provocative to put it quite mildly. Lucky Harmony delivers superbly melodic vocals in front of a thunderous club beat while Bboy Fidget contributes some sleek rapping to the mix just for good measure, but while the cosmetic elements of this song are enticing, they’re definitely not the only reason why I think audiophiles and those who just like to dance are going to like its contents right now.

Right off the bat, the swagger in the performance we get from both players is really infectious and definitely something I’m surprised they were able to contain within the studio setting they recorded this in. There’s so much passion here that there are moments in which “Party Life” sounds as if it were produced on a beach in south Florida rather than within the four confining walls of a recording space anywhere in the American interior, but not to such an extent that anything sounds unfocused. Intricacies are left intact while energy is allowed to spill out everywhere, which, as any hardcore music buff knows, is a feat worthy of recognition all on its own.

If you like high-energy pop with a groove-powered finish, “Party Life” from the one and only Lucky Harmon is a tough single/video combo to beat this December. I’ve been impressed with what this young man has been producing in the last five years as a solo artist, but it’s frequently in collaborative projects with players like Bboy Fidget that I feel like I’m getting the most out of his style. He’s an amazing contributor to the American underground, and definitely a musician I want to keep a close eye on in 2021.