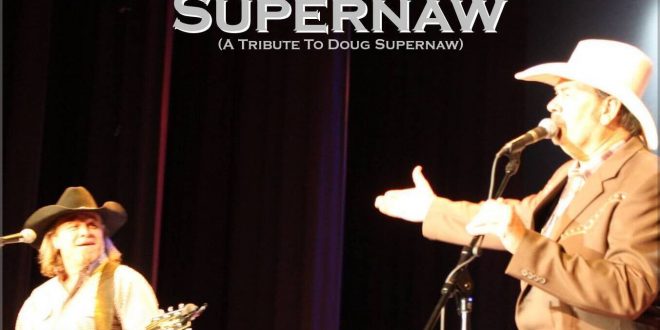 In this quintessentially country track, Richard Lynch pays homage to country music by singing an ode to the recently deceased, Doug Supernaw, a country star who rose to fame back in the day. A classic country slow jam, Lynch uses his rich, deep tones as he charmingly tells this story. Good country music is all about storytelling, and Lynch has this rare skill in spades as he tells us about a cautionary tale in ‘Supernaw’. He sings, “a Texas guy who loves country music/He sang his songs from the heart/Kept his fans in the palm of his hands”, before explaining that “his country shows would draw thousands/His career was flying high/But life can change in an instant/With no explanation or reason why”. The imagery of Texas and country music here is genius, as it harkens back to the golden days of Willie Nelson, Bob Wills and Buddy Holly – all successful and iconic Texas musicians. It’s heart-warming to hear Lynch’s love for country music pouring out of this track. Through the song’s lyrics and unmistakably country production, you can really tell that Lynch is a genuine superfan of the genre. By the end of ‘Supernaw’, he leaves listeners with a lasting message – “No one gets promised tomorrow/And we don’t know what hand will draw”.