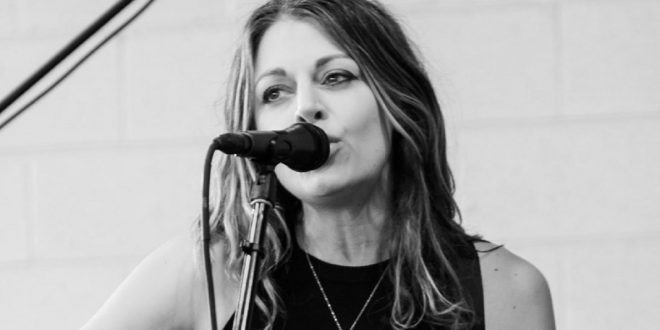 Strikingly communal in feeling but streamlined in a familiarly pop fashion, the visual component of the music video for Kate Tucker’s “A Little Bit of Love” is definitely reason enough to check out the latest release to bear the artist’s name, but hardly the lone element of excitement you’re certain to find here. Tucker leads the charge into the instrumental stomp with a carefree vocal harmony almost too decadent for the beat it’s been placed before, and to me, she further establishes herself as a singer and songwriter who isn’t as interested in blending in as she is standing out with something prolific under her belt.

The vocal here is distracting in both the video and the single itself, and this isn’t to say that either were produced with a flawed design. On the contrary, there’s something essential about the juxtaposition of themes and aesthetical contradictions that form the foundation for this track’s most endearing of moments; instead of sounding deliberately conflictive in the chorus, “A Little Bit of Love” feels movingly physical and experimental in a couple of different departments that it make it difficult for us to experience its message without taking note of its unique framework.

Defying the genre-born boundaries that separate hip-hop beats from a minimalist pop mentality with regards to harmonization, Kate Tucker does a great job of expanding her fan base with the release of her latest single and music video, and to me, “A Little Bit of Love” might be the most complete piece of material she’s cut in the last ten years or so. She’s had an incredible career thus far, and whether this breaks out on the mainstream side of the dial or not, I think Tucker has a lot to be proud of as a professional recording artist keeping the faith in 2020.