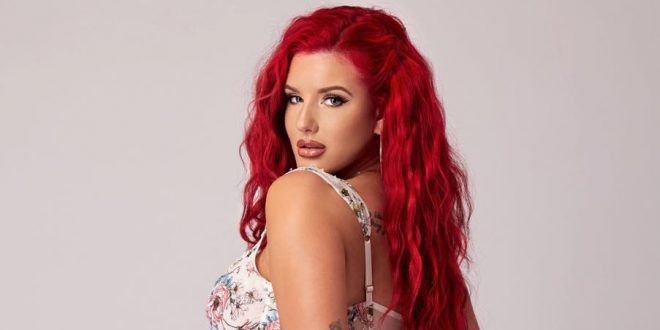 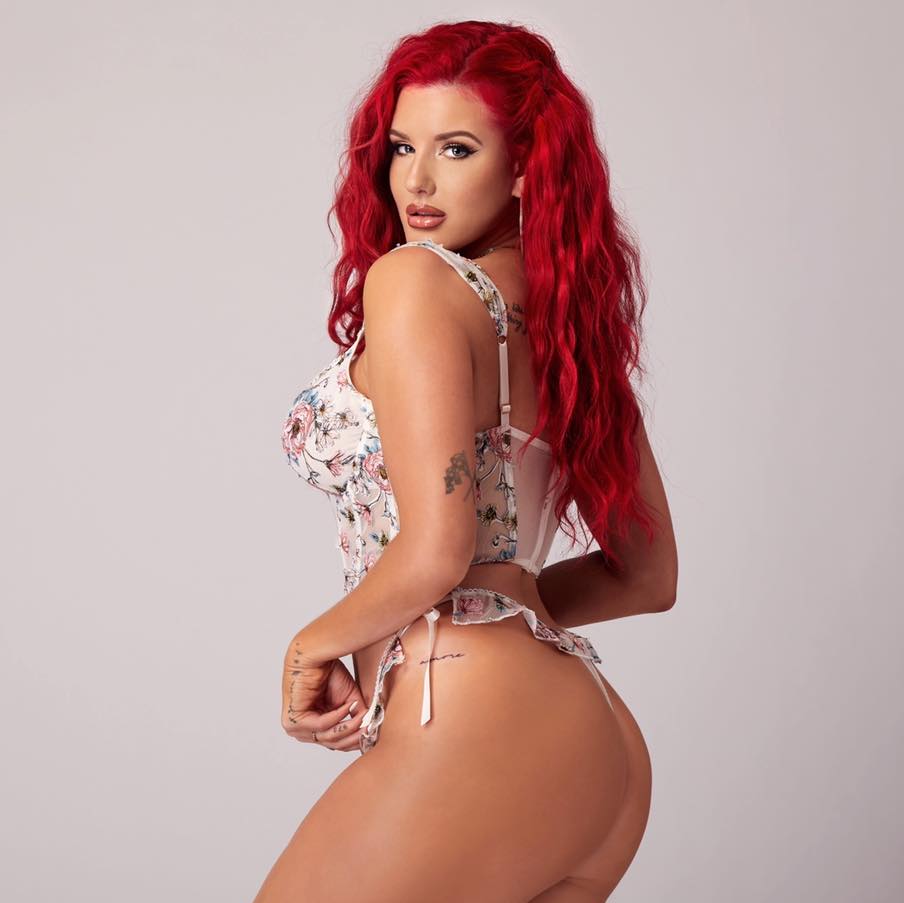 When you’re in the mood to move your body to a hot beat, there’s not much that can beat a groove that comes outfitted with a smoldering harmony seemingly fitting of the mood its wicked tempo will inevitably produce, and whether you’ve had contact with this feeling in a while or not, it should come creeping back into your soul upon giving Justina Valentine’s new single “Lucky You” a spin this October. Conceived as a pop song but built with enough kick to get anyone onto the dancefloor this fall, I would rank “Lucky You” as one of the most club-ready tracks I’ve heard from an independent player in the last six months.

Justina Valentine has an indie profile without question, but in the steamy – and at times intensely surreal – music video for “Lucky You,” she doesn’t come off as a player who is still trying to find her place in the grander scheme of things at all whatsoever. There’s a confidence to both her moves and the way in which she executes her lyrics here that suggests her studio swagger spills into her everyday life on a normal basis, and that’s something I’ve found to be indicative of elite artists in this game exclusively.

There’s a vague hip-hop component to the structure of the hook in this single that I wouldn’t have expected to hear amidst such an EDM-inspired framework, but without splitting too many hairs about aesthetics as they relate to an impossibly eclectic millennial era, I don’t know that Valentine was interested in fitting into any sort of box here. After looking at her extended discography closely, there’s nothing in her past to say that she would be evading an experimental route at this point in her career – if anything, her experience has taught her that it’s the best way to go more often than not.

An original without dispute, Justina Valentine is making quality dance pop for the ages in “Lucky You,” and whether you’ve been following her career in the past decade or are just now finding out about her sound via this most recent studio work, I think it’s something that club kids and beat enthusiasts will equally find important. Independent artists are picking up the slack where so many of their mainstream counterparts have fallen short in 2020, and while most of us won’t see the inside of a nightclub for a while, a song like this one does a fine job of bringing its energy home to us.