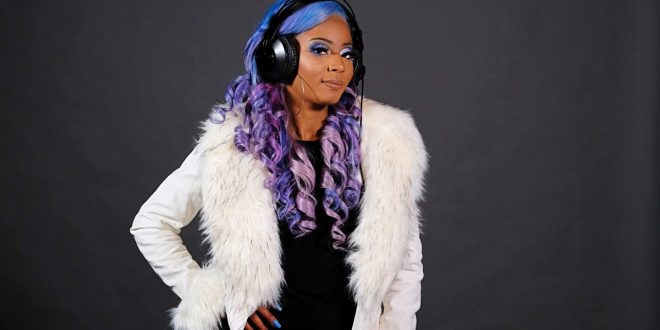 Chicago Hip-Hop and R&B artist Faith Amari has released her new single ‘Blk Boy’, an R&B track aimed at harassment. “’Blk Boy’ is about my story and my experience with street harassment from men in my neighborhood where the racial population is predominantly black. I call these men boys because they have not grown up yet. Street harassment is something that is always brushed off as something very minute when it’s really not.” Amari explains. “You don’t know how your words can really affect people and it’s not okay. There’s so many boys out here that really believe that women like being catcalled and that it’s a compliment, when in reality we feel violated. So, I wanted to speak my truth and let boys know how it affects women from a woman’s perspective.”

The single, written and produced by Amari, began as a cathartic poem but was soon transformed.  “When I wrote “Blk Boy”, it was like a release of all my emotions and it was basically like I was writing a letter to give to anybody that harassed me,” says Amari. “I recorded the track in my bedroom and I sent it to my engineer J Forrest, who did a phenomenal job of mixing and mastering.”

For the songs intro, Faith decided to keep it in the family. “I asked my Uncle to speak on the topic of catcalling and how he felt about it. I recorded our conversation on my phone,” explains Amari. “Once I finished making the beat, I put his voice at the beginning and it flowed perfectly!”

Just two years into her music career, Chicago based R&B artist Faith Amari pushes boundaries while bringing awareness to various topics going on in the world. To cope with all the trauma she faced growing up, and inspired by the likes of Beyonce’ and Chris Brown, Faith turned to music and began singing at just 11 years old. After being involved in various choirs and winning local talent shows in high school, Faith decided to pursue a career in music.

The 21-year-old musician, who writes and produces her own music, describes her music as “evolution” and “growth.”  “You never know what to expect from me as an artist,” says Amari, “Right now I am an R&B and Hip-Hop artist, but I do like to venture off into different genres, and my supporters will be able to see that soon.”

‘Blk Boy’ is now streaming on all major platforms. 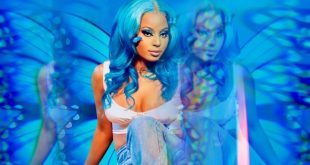