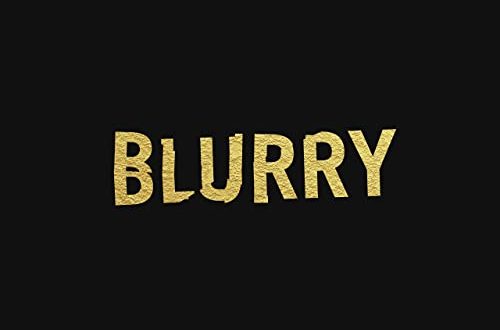 In his latest single and music video, indie powerhouse Chris Waters breaks down the nightmare of a year that has been 2020 thus far with a cutting lyricism I would rank among the sharpest in an increasingly insular Austin scene this fall. Titled “Blurry,” this track blends the beats and fluidity of trap with an abrasive strain of alternative rock that isn’t shy about penetrating the harmony with smart melodicism every now and again, but don’t write it off as just another hybrid. Waters puts too much heart into his lyrics here, and moreover, too much soul into his performance for his work in this release to be regarded as anything less than personal.

Beyond the lyricism in “Blurry,” the rhythm of the music is anxious from the get-go and easily one of the more powerful influencers of the mood. The percussion and the keys collide into one another to create a bit of discordance on the backend while Waters’ vocal ties everything together up front, but the duality of the narrative isn’t restricted to the presentation of cosmetics alone.

Through both his explanation of the year as he’s experienced and the tonal expressiveness he affords every word he raps and sings, this artist creates an environment of emotionality that is essentially inescapable when we listen to his new song.

A thoroughly stimulating single and music video, Chris Waters’ diehard fans – as well as newcomers to his sound in general – are going to like what they hear in “Blurry” this October. There’s still a couple of months left in 2020, but when all is said and done, I think this track conveys just how pleased most of us will be to put this year behind us and look forward to a new chapter in history (and the soundtrack independent players like Waters are forging for it).