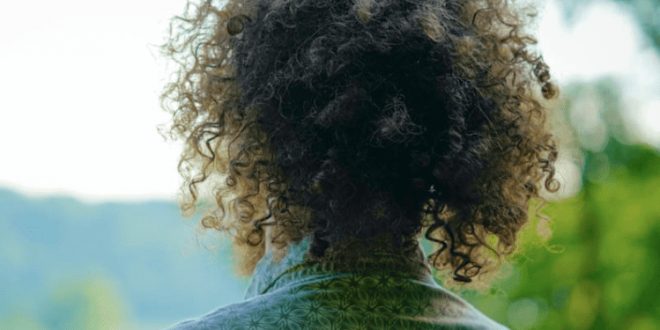 When he was just 15, Peat Lynch experimented with composing original raps among a group of friends. The Columbus, Ohio-based rapper would continue shaping that craft for several more years on his own, channeling numerous modern acts and tapping into lyric writing as a means of authentic self-expression. By 20, Lynch released his debut mixtape, Dolla 6ix, via SoundCloud, both positively received and accumulating over 60 thousand streams in a relatively short span. Not content to simply dwell on his initial success, Lynch followed up the effort with his latest, Floodwall, which earns the distinction of being his first EP, as well as his first proper release.

Floodwall opens with “No Fear,” a testament to Lynch’s artistic as well as personal growth. Alongside the clear improvement in the EP’s production aspect, Lynch’s vocal tonality is competent and more refined. Throughout the song, Lynch keeps an open heart, feeling grateful for his success while admitting to his flawed, somewhat drifting nature. “Down Tha Road,” the track to follow, continues that sentiment with an uplifting instrumental foundation, indicative of the pride Lynch feels when shouting out his hometown. Already, Lynch exhibits a mature view about his fate, fully aware that he will eventually pass on, but at the same time, recognizing the merits of his impact at present. On the third track “Disguise,” the thematic structure seems to further exhibit certain allusions to the previous songs, which keeps up with the passing of each song. Guest vocalist BenjaminBlue’s chorus highlights the notion of there existing two types of people in the world – ‘angels in the sky’ and ‘devils in disguise,’ as Lynch responds, in verse form, with the nuance in which the line between good and evil can be blurred. “Voices” then centers around that struggle from an internal perspective, and the psychological effects it has on someone from simply coming to terms with that reality. As a result, Lynch seems to recall suffering from crippling doubt after multiple negative romantic experiences with women, to the extent of causing him to act out in harmful ways – to himself, and to others. Guest rapper Bill $haft makes a welcome return, having previously been featured on the Dolla 6ix mixtape. Upon entering at the halfway point, he initially offsets Lynch’s gritty, outright delivery with one that’s subdued, but it gradually complements his intensity, capping how the EP’s first side is expressed.

On the EP’s flipside, the mood of the instrumentation experiences a brief shift while incorporating three more guests – Devens and Chris Conway on “Right Here with Me,” and Rey Ramon on “You’re the Only One.” Both tracks feature smooth R&B textures as well as an increased emphasis on singing from other talents within Lynch’s circle, which is a pleasant change especially as the EP winds down. A sense of longing and dejection also encompasses each track, with Lynch’s heart hardening as he feels compelled to move forward. By the closing track, “Floodwall,” Lynch demonstrates solid self-love, with a graceful, reinforced acknowledgment of not only the competence of his abilities but the extent of his journey so far.

Overall, Floodwall is a well-rounded EP marking a milestone in Peat Lynch’s proper output. The depth in his songwriting is matched by his nuanced beats, all of which leap between somber and uplifting tendencies. Although Lynch is still young, he carries himself strong from having lived through what has ultimately contributed to his resilience, and this is just the beginning.

I come from a family who is passionate about all things music. I learned to sing at an early age, and by 13, had my very own Fender Strat guitar. I tried my hardest at learning all that I could. Because I was born with cerebral palsy, I had to teach myself an adaptive playing style. I learned to write and record my own music, despite these difficulties. In college, I started making great use of my writing abilities by reviewing music, as well as copy editing. I guess it's best to stick with what you know, while welcoming a fair challenge at the same time.
Previous Taouil New Single “Bleed”
Next Single Review: Anna Azerli – “Love for a Day”