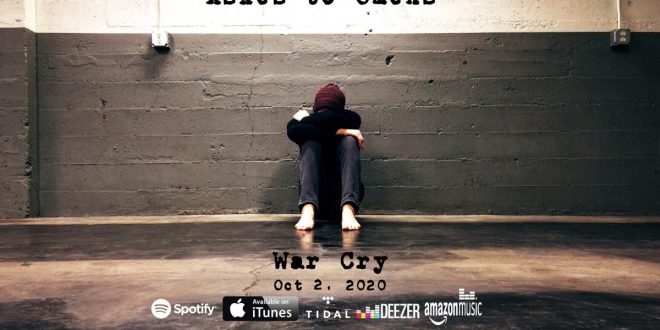 Athens, GA based Hard Rock Band ASHES TO OMENS has released the official music video for their new single, “War Cry.” Released on 10/2, the single addresses the experience of overcoming anxiety, depression, and suicidal thoughts during difficult times and has already garnered critical praise as “a powerful song with persuasive lyrics, and dynamic instrumentals. It’s forceful message comes at a much needed time with our social climate and pandemic situation encompassing the globe.” (Famous And Made).

” War Cry’ is about bringing awareness to depression, PTSD, anxiety, mental illness and suicide prevention. It’s about staying strong when you can’t be and knowing that you’re not alone and that you don’t have to suffer in silence.” – ASHES TO OMENS 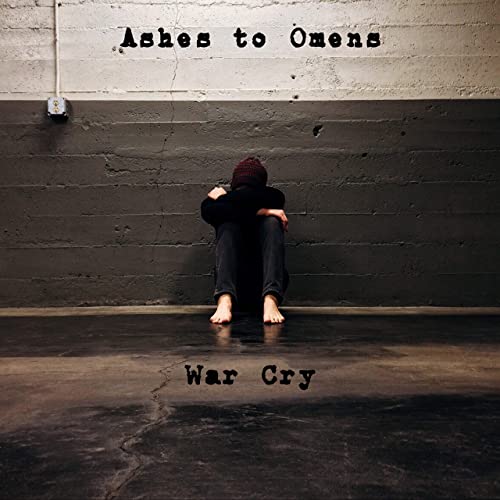 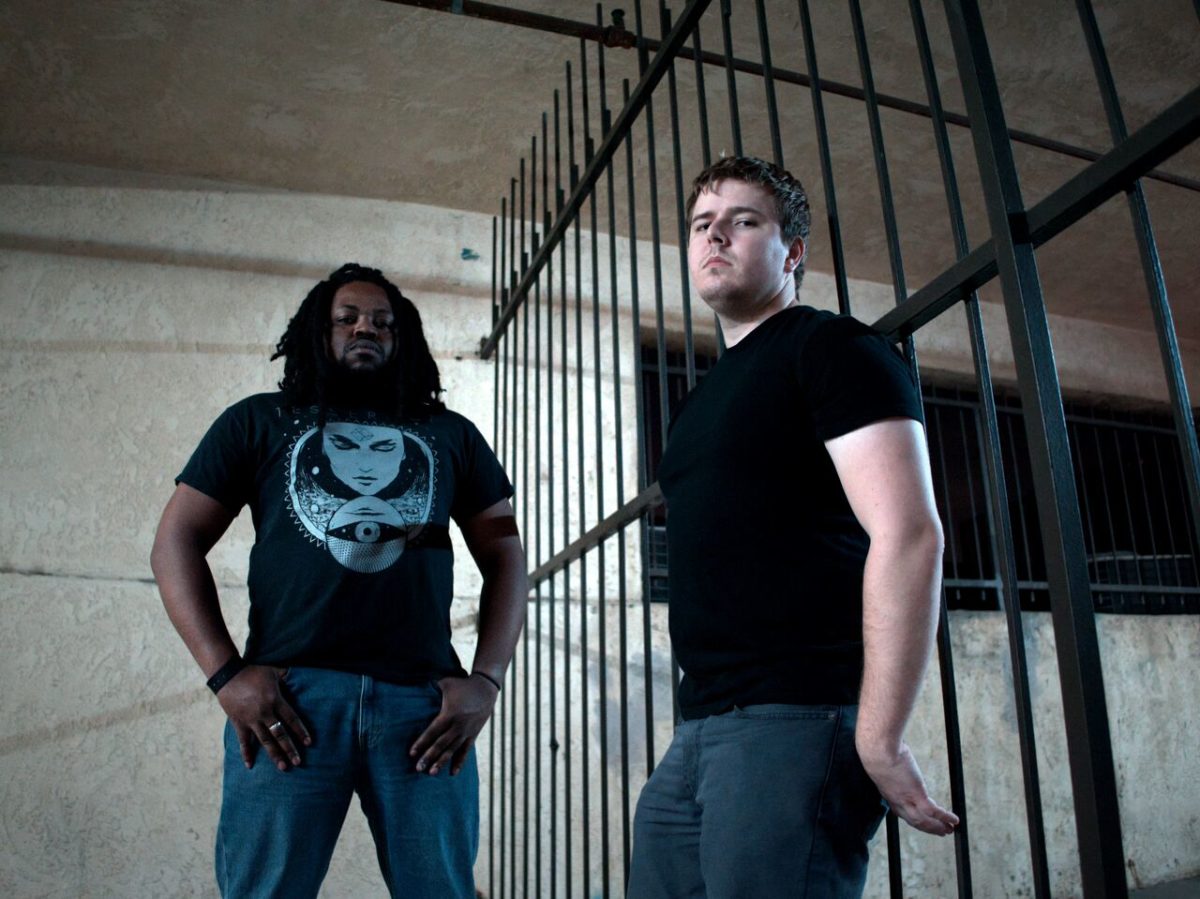 Based out of Athens, GA, Ashes to Omens formed in late July 2017 as a 4 piece and have influences from Breaking Benjamin, Nothing More, Audioslave, Iron Maiden and more. Not long after their formation, vocalist James Branton was diagnosed with Thyroid cancer and underwent treatment for it.

The band quickly released their debut single “The Screws”, in August of 2017 and accompanied by a music video in February 2018. After overcoming cancer, Branton added a 2nd guitarist to the band and they became a 5 piece. Their self-titled debut album hit the indie charts in June 2018 and catapulted them to the number one position for Rock on Reverbnation in Athens where they held for over a year.

Not long after the release of their debut ep, they began work on their 2nd album. The first release was “The Conflict Within”. It was featured in Georgia Music Spotlight as being “energetic, straight ahead hard rock”. Full of monolithic mid-tempo hard rock riffs, anthemic (Slash-esque) guitar solos, and gritty, commanding vocals with the ideal level of attitude and energy for the genre. As well as getting a stellar review of their most recent single, “The Conflict Within” in Rawckus Magazine.

In July-August 2018, the band opened for legendary Cinderella frontman, Tom Keifer to a sold out crowd at Innovation Amphitheater to an over-whelmingly positive response and left with the crowd on their feet. They have also shared the stage with several national acts, including REHAB, Hallowpoint (Missouri) and Demon In Me (Cali) and Lullwater. They are currently tracking their 2nd album with the incredible Led Belly Studios in Dawsonville, GA with engineer, Matt Washburn. Ledbelly is responsible for several releases from national acts Mastadon, Artemis Pyledriver, Legion X and many more. The album will be produced ,mixed and mastered by Justin Davis of American Music out of Seattle, Washington. Justin is known for his amazing work with Lullwater’s most recent album.

On October 2nd of 2020 the band released “War Cry”, a song about overcoming anxiety, depression and suicidal thoughts during difficult times. It will be released independently. Early listening by blogs and radio stations have already given it stellar reviews.