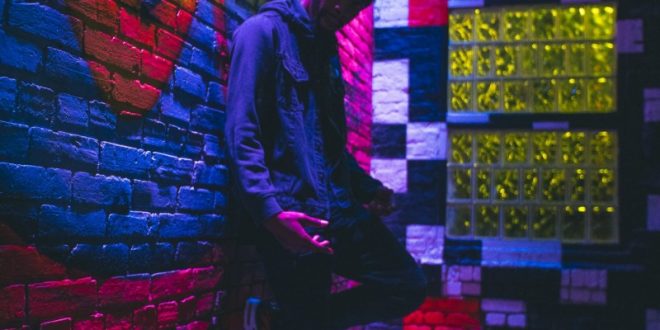 Born in Sasebo, Japan, raised in Jacksonville, Florida, Shelton R. Jackson III, aka BankrollSHELL stands out amongst a new generation of artists. Displaying his creative ability as early on as eight years old, the artist found comfort and solace in expressing himself through writing. His writing led to the pathway and birth of his debut single “Cross Roads,” released on January 20th, 2019. The single connected with an instantaneous fanbase recognizing the artist’s incredible writing ability articulated in clever and at times soulful lyrics. Following up on the successful release of “Cross Roads,” the artist released the singles “My Turn,” on February 1st, 2020, and “Smoke,” on May 1st, 2020. A music video was released for the single “My Turn,” to YouTube on March 8th, 2020. Both singles were released in advance to the anticipation of the E.P “Blitz’d Emotions,” released on June 14th, 2020. The singles and E.P were met with critical and fan acclaim. Hip Hop Weekly has described the artist and his music as something “that will positively inspire a generation to the next level of music.”

With a fascinating message in his music that sparks inspiration, healing, and sheds light on social issues, BankrollShell is contributing to the voice of a generation. He hopes that his music helps to not only give this generation something to say but a way of being heard. His latest singles “Rock Out,” and “Better Off,” are currently on demand via Spotify, Apple Music, and all major streaming services.

Stephen Vicino is the founder of MusicExistence.com. He created this site to give talented musicians a voice and a way to be discovered.
@@svicino
Previous YOUNG OTHER Embrace The Roaring 20’s With Acoustic Version Of ‘Between The Few’
Next Bill Abernathy Gets Political On First New Music In Two Years