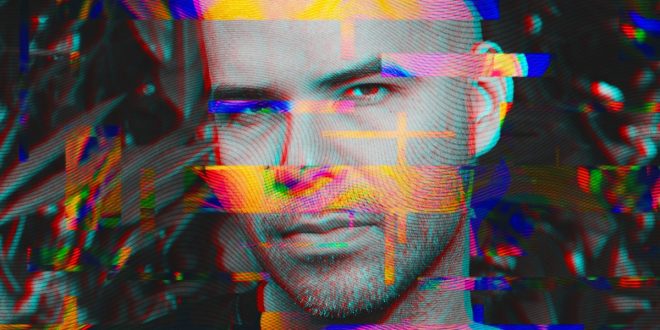 Singer and songwriter Ratinoff delivers a bold retro sound on his debut self-titled album, out on October 2 via Creative Entertainment Network/The Orchard. Presave it here: https://orcd.co/nvddrak

Leading the way to the upcoming album he has released three songs and videos for “Run Away,” “I Need It,” and “Faith” with combined views of over 370k. “Faith” alone has garnered over 150k views in less than a week’s time.

When asked about the song Ratinoff explains, “I think my favorite song from the album is ‘’Faith’’ because of what it represents…I wrote it in one of the worst and darkest moments of my life. In a way I feel like the song saved my life. It was written and recorded in the same day at one of my producer’s Aldo Muñoz studio, Wes Sharon did the final production on it, when I heard the final mix, it was like all that negativity that I felt was shattered.”

Ratinoff’s love of retro influences shines through his new set of songs, to help him make his vision come to life, he worked with producer Aldo Muñoz, and Grammy nominated producer Wes Sharon (Parker Millsap, Turnpike Troubadours). The debut album teems with an incendiary, infectious, and inimitable spirit of its own.

Stephen Vicino is the founder of MusicExistence.com. He created this site to give talented musicians a voice and a way to be discovered.
@@svicino
Previous The Mysterious Artemis Burr Reveals Debut Track “The Lion’s Heart”
Next Single Review: Jaea – “Bad Bitch”